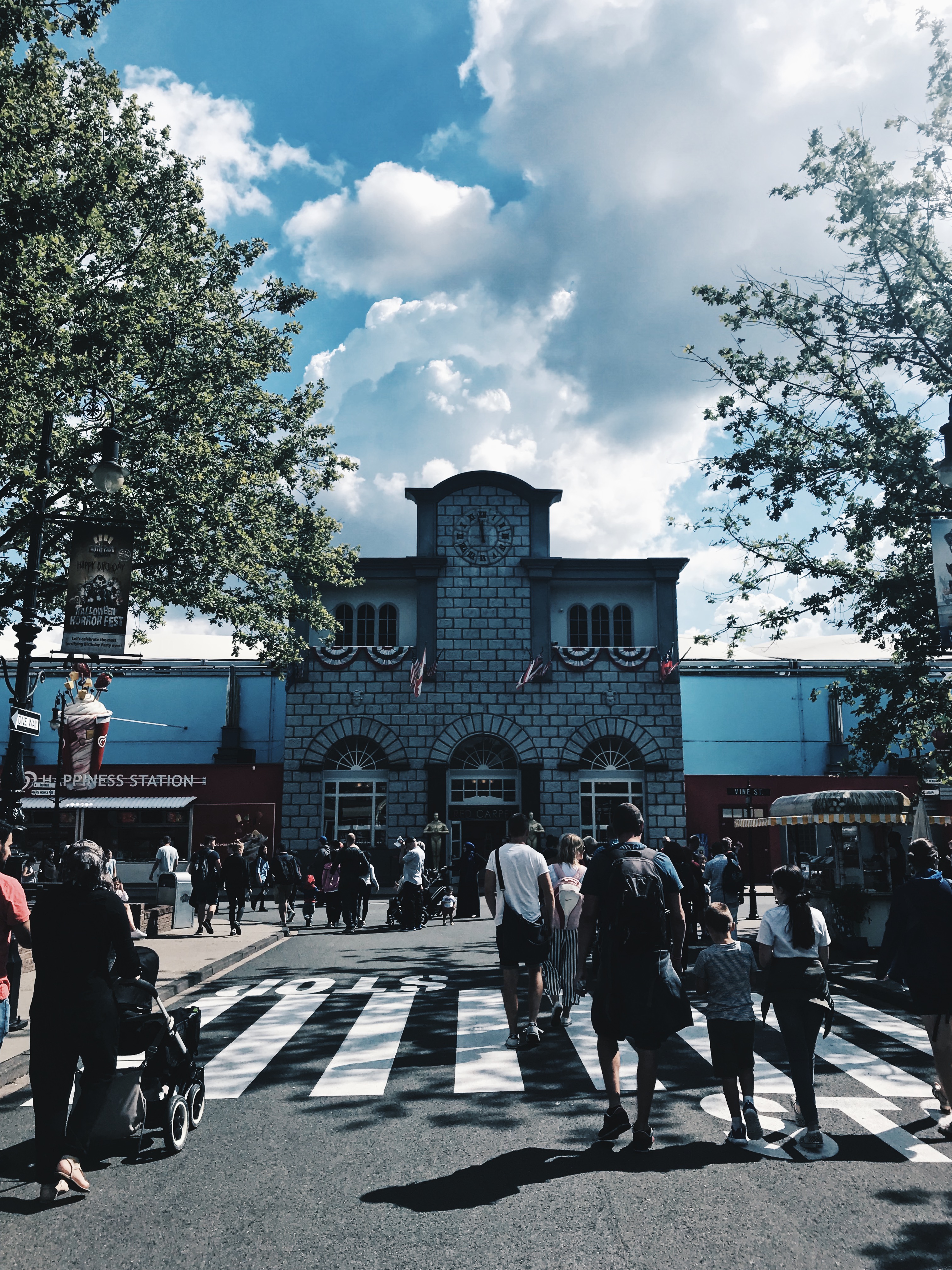 Being sensitive isn’t always a bad thing. You are able to understand people better. You can be empathic and you have better intuition. Only because of a glance, movement or pitch of their voices you can guess the inner feeling of the person in front of you. I would consider myself as a part of these kinds of people. And regarding this, I can totally understand the frustration. The frustration you get, when non-sensitive people behave in a way, you would never do. It can be reckless for you, but totally normal for them. It may also be hurtful, but they would never think about it being mean. Yes, sensitive people are automatically also sensible people.

This, my dear friends, are the side effects of being a sensitive person. I don’t say that there aren’t ones, who can handle all of this. Ones, who can blame their overthinking and over-sensibility on their sensitive character. But apparently, there are others, like me, who can’t. And I get lost in my thoughts. I get lost in the overwhelming feelings, particular situations put me in. Even the slightest uncomfortableness can get me all nervous and sad. It can be an unexpected word, which is totally normal for others to be said. But for me, kind of a little horror story.

Being sensitive is, as I said, nothing bad. It opens doors for you, which are constantly closed for others. But at the end of the day, you have to learn how to handle this blessing. Everything can become overwhelming. You will even be thinking that the whole world is against you. That people, you love, don’t love you back. And only because something, actually normal, happened which you are overthinking. There are so many different cases, which will distract and confuse you. And you will struggle until you understand something better.

It is worth the struggle. The confusion. Even the uncertainty. People like us, people who feel more and see more – We need them. I need them, you need them. People like them help us becoming less reckless and more understanding. They help us get out of a situation with nothing but relief. Mostly, they get easily heartbroken, because they misunderstand others. I get easily heartbroken. And that’s just because I interpret more in a situation than there actually is. Respectively, more than the other person would ever admit.

I would never bluff out my reactions and behaviors by saying I am sensitive. Don’t get me wrong: It actually can be that a situation went negatively, but I have control over it. I could’ve controlled my e.g. anger, jealousy, sadness. In that situation, it is all about making decisions. You are aware of what you can do and could’ve been doing. You have control over your emotions, especially in situations, which are absolutely normal for people without this extra sensitivity. It’s the thing about sensitivity: You get a bit more responsibility and a bit more confusion into your life. It is and will be a part of you, don’t let impulsivity take away the control over yourself.

Take nothing for granted.

Just another reminder. It’s addressed to all of us. Expectations are thoughts and wishes you have based on the (known) character of another person. Or wishes, which don’t actually have something to do with rationality. They can have, but mostly, it’s what makes us vulnerable. It’s what makes us disappointed in the first place. And for those with the sensibility firmly established in their character, are a bit more affected by that.

Although, never would I want to get rid of this character trait. It was, and eventually be a big help and accompany in my life. Even though I had some rough situations in which I just wanted to vanish because I said/felt something irrational: It is worth it. Altruism is a big word when it comes to sensibility. You sacrifice yourself so that others can be happy. It’s not always good. It surely is not always good. But in the end, people can’t be more thankful for what you did for them.

Know your limits, take control of yourself.