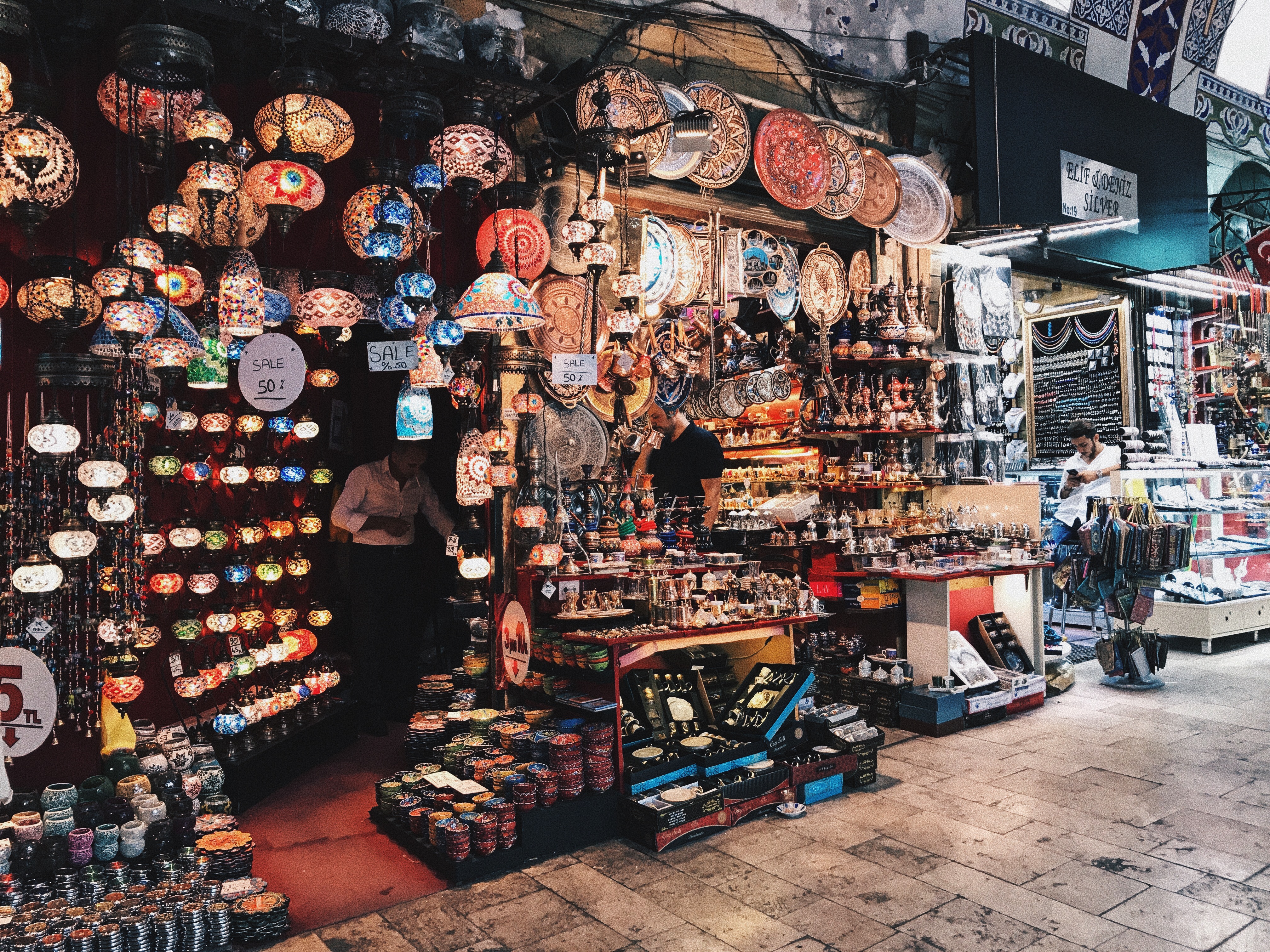 If you could time-travel to situations, in which you made mistakes, would you do it? Would you prevent making the mistakes and at the end change your future. It’s often one of the first things what we say after we make mistakes: If I could go back, I would change it. Would you really?

Have you ever reviewed your life and came to the conclusion that some special things lead to the life you live right now? Like, you thought that the entire world will go down just because of one major mistake made by yourself. But after a few years, you see that the mistake wasn’t bad at all. In the end, you became the person you are now, just because of things which happened in the past. And even if you felt bad that time, you feel better now. It wasn’t that big, was it?

You quit your job because you didn’t like it and after that, you had a really bad time. There was not enough money. You hardly could spend money on things you liked. Or you’d even struggled with paying the rent. But the main reason for quitting was that you didn’t like your job and that you were unhappy. After a few months of struggle, you get hired in the section you wanted to work. You are well paid and really happy. The struggle time between bad job and the good job was the time, you wanted to time-travel and prevent yourself from quitting. And if time-traveling existed, you would have gotten yourself back in that job and would’ve missed the chance of getting hired in your dream job.

The “mistake” you make, could be the start of a better life in the future. Just because something seems wrong after that, does not have to mean that everything that will come will be wrong, too. Your intuitions were right when you quit that job or left your partner or studied a specific major. And even if you make, the so-called mistake, you can always make up to it if it feels wrong. Often, what we call a mistake is not the first label. Once it was a decision which turned out to be difficult to handle, so you called it a mistake with the time.

What I want you to know is, that people often make decisions which they regret, so they name them mistakes. What they forget is that they are who they are just because of these decisions. And that they learned from them.

Either it’s a blessing or a lesson.

Never call a decision you made with all of your heart a mistake. There were reasons you chose to do so. There was the right intuition which led you to do so, or not. In the end, you’ll never lose.