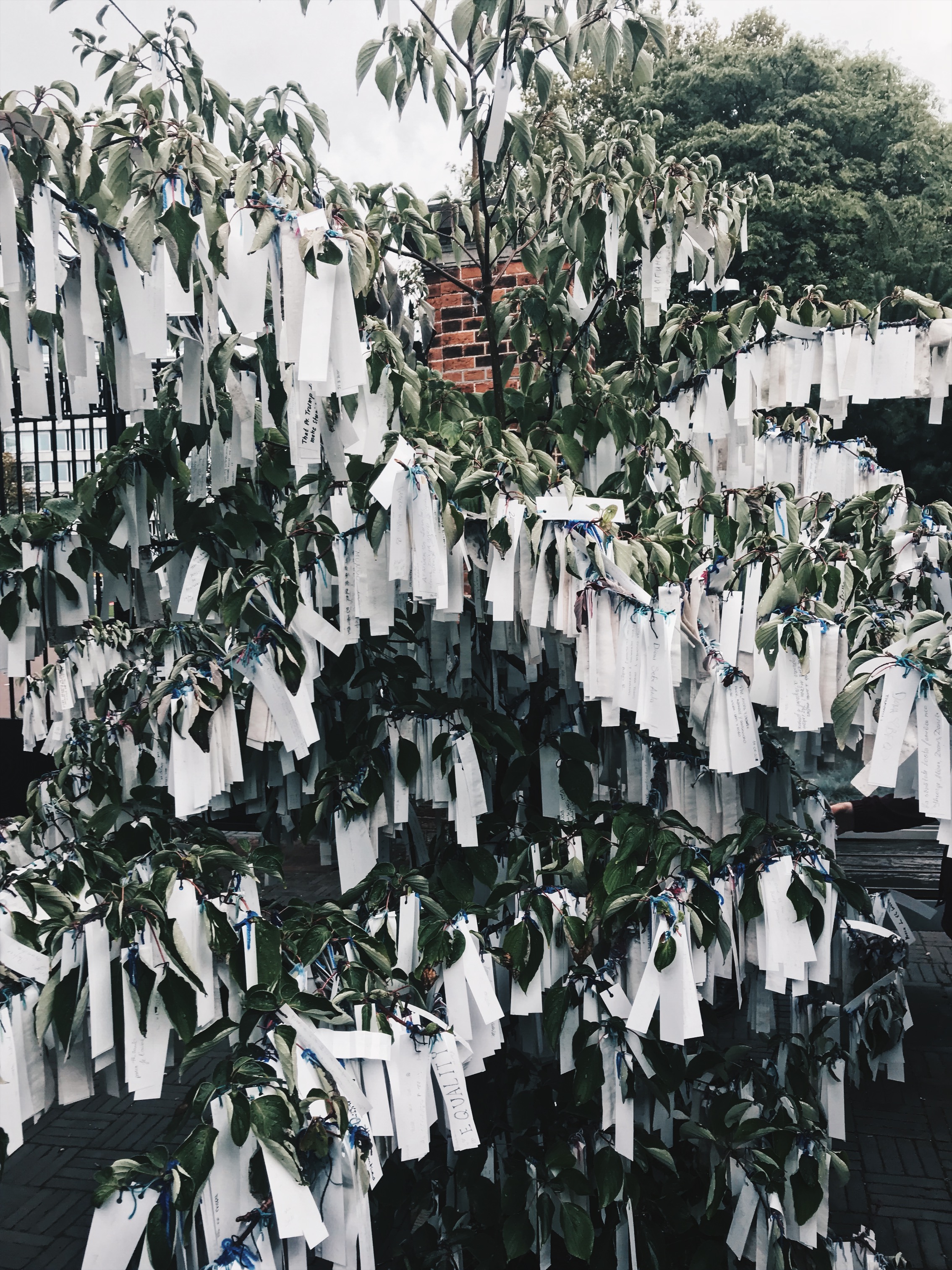 It’s totally normal that people have expectations. Be it grades, plans for the weekend or be it expectations towards others. It’s not rare that moms and dads expect things from their children which are, in the eyes of the little ones, very overwhelming. Even if you grow up and begin creating your own life, parents can still have an influence on you. Sometimes there are no others which expect you to do this and that. Sometimes, there is only you: You think that you have to be good at a special sport or have to get good grades in a specific subject. It’s no secret that you can be your own best friend and your worst enemy at the same time.

The standards you set yourself are just as impossible to reach as the standards some parents set their children. But why do we, and others, begin expecting if we know that we will never reach these goals? That we will be disappointed at the end of the day? Humans are a very complex being. I won’t even begin explaining the difference between the various beliefs. It’s just that we as humans are able to do some things, which others can’t to, e.g. animals or plants. And, we as humans have a special characteristic: We are communicators. Life can’t exist if we do not communicate and be in contact with other human beings. This is such an interesting fact and, absolutely relatable.

So, when there are emotions we feel and the urge to speak with others, we do expect something. Be it a specific emotion, reaction or be it a mimic, the thought behind is the same.  Expectations are feelings and thoughts we get automatically and without purpose. So, if you get a new shirt which you like very much and you ask somebody, how they think about it, you unintentionally expect them to answer the same way you would: That they like it. Have you noticed that this is just a feeling you get when the person in front of you is dear to you? When you like this person and value his opinion?

These kinds of expectations are normal and yes, it is possible to get disappointed. But at the end, you’re just human too and if you don’t get the reaction you expected, then it will end in disappointment. You don’t have any control over this because this is a process which proceeds subconsciously.

And then, there are the expectations you have, which you intentionally impose on your surroundings. Often, parents and even friends do have these expectations. They think that, if they have these expectations, which are thoughts about a better future, then you will have a better future. They think, if they intentionally lead you in this direction, then you will reach the ultimate happiness and success. I have to say, it’s not always clear why they do such things and why they do have these thoughts. Maybe they would have wanted a parent, who directed them in their past, too. Maybe they want their kids to reach the goals they as teens in their age were not able to. There can be various reasons for that.

Often, they don’t even see that these “directions” are good for them, and only for them. That their kids would want to live their life they think it’s the right way. They want to burgeon and make mistakes too. From my point of view, these kids are right. Yes, parents and friends and whoever can think that their directions are the best and only way to reach happiness. They indeed want the best for the ones they “direct”. But they don’t see that this is the kind of help, nobody wants to have. At the end of the day, everyone wants to be free and live the way they want. Being an adviser will never hurt, but taking over the control will eventually lead to wrong decisions.

Eventually, they will be free, when the time comes, but then, they won’t live the life they created. They will live the time others created for them with the intention to help with their success.

And, I know that this is the place where I have to give an advice and help the ones who can’t help themselves. But as I told you in one of my previous posts, you have to conquer the problem at its origin. And the origin of this problem is not you. It’s the ones who have the inner urge to help you, without you wanting the help. And I can recommend to you: Be firm. Fight for the dreams, goals, and life you have and want to reach. Everyone was sacred with a life for themselves. And everyone got the power to control their own life. So, until you are willing to endure, nothing will change and you won’t live your life but the wish-life of another person.

Often, people don’t say anything so no problems will occur. But the actual problems will show themselves the moment you have to live on your own. When nobody’s there to guide you and show you the right way. You have to take over the reins and understand that the life you live is yours. And leaving the control to another person than you would be a waste of life. Because, when there is nobody to blame, you’ll find the fault in yourself and be unhappy that you never did something to change your condition.