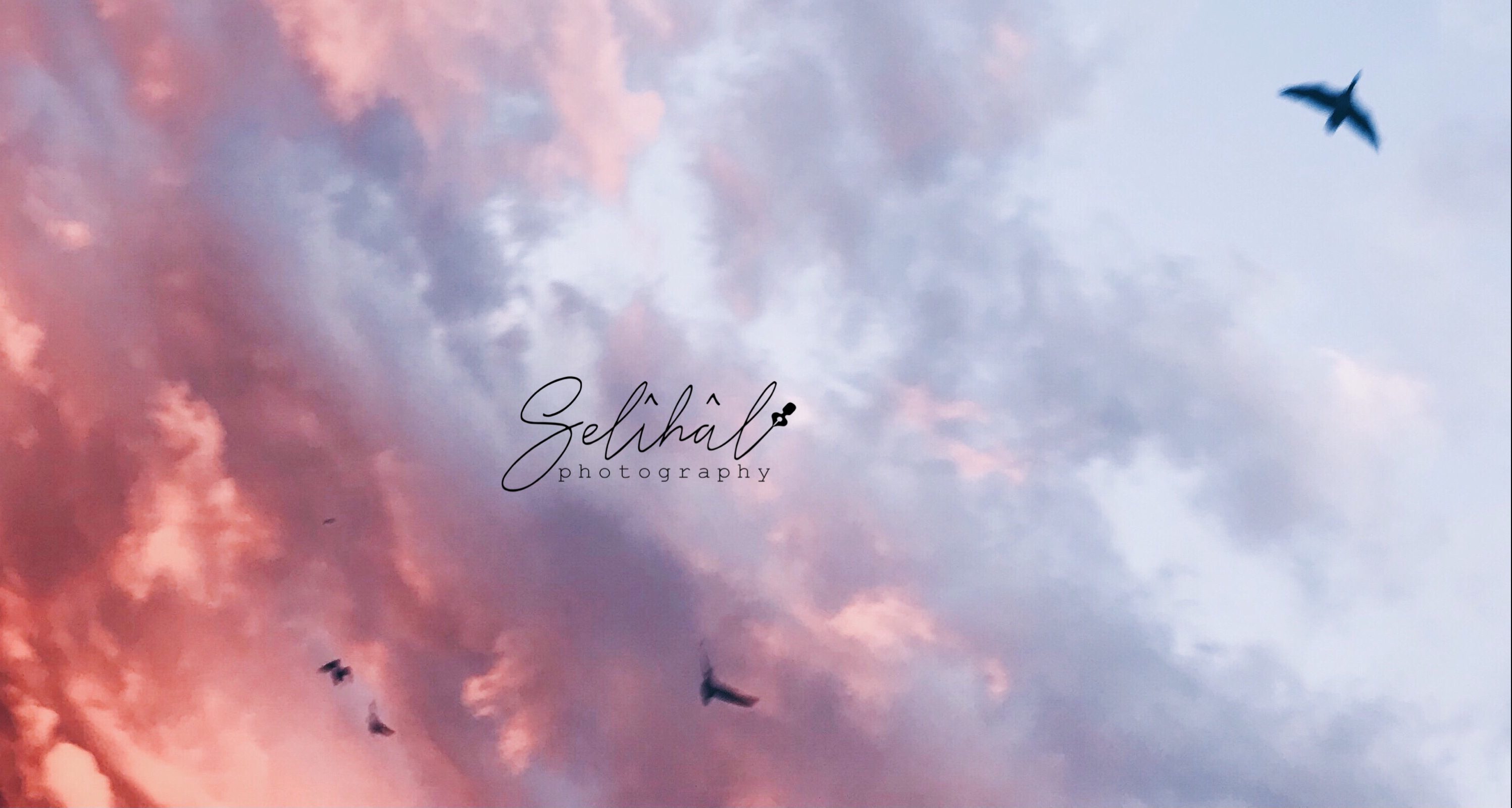 Being afraid of something – fear and rationality

How often do you find yourself being afraid of something? Afraid to begin maybe, to end something or just the thought of living through something? Often, it is the overthinking which is behind the so-called “fear”. But still, what does it even mean?

FEAR
1. An unpleasant emotion caused by the threat of danger, pain, or harm.
1.1 A feeling of anxiety concerning the outcome of something or the safety of someone.
1. 2 the likelihood of something unwelcome happening.
1.3 a mixed feeling of dread and reverence.

Regarding the definition, we already can learn a lot about the emotion fear. And still, if regarded cautiously, you can see something very interesting: “the threat of danger, pain, or harm”. Everything after that is just a sub-definition. And now, your thinking process should begin.

What are we mostly afraid of? I’d say, beginning new adventures. It can concern you job, your studies, a new chapter in live. Or literally a new adventure as in going abroad, and so on. Struggling for new projects can be hard. Writing the book you are constantly planning in your head can be nerve wrecking. And the upcoming wedding to your soulmate can cause nervousness.

We take some steps towards this undefined something in the (near) future, expecting maybe too much, maybe too less, or even something totally different from the actual reality. At first we feel excitement. We feel a lot of adrenaline, the good kind of adrenaline. The one, which makes you a little hyperactive, but still absolutely happy. And then, the more we see the day approaching, the goal getting clearer, we start thinking. Thinking about stuff, which might, or might not happen. Good, and bad – especially bad stuff. Thoughts, which, in the end, lead you to transform your excitement into full anxiety.

And then the problems start: We declare the unknown and – firstly – undefinable feelings as fear. As “being afraid of that and this”. As the reason to quit before we got to the point, we wanted to be. And actually, there is a thing about this quitting before approaching: You quit because of reasons, made in your head. There are no facts, nor a dangerous situation which would’ve been a reason to run. You build up your concerns, your anxiety, and the “what if’s” in your head until they become too big to bear, to fight against. Even though, there is no actual threat.

And here comes the definition again: Fear is “the threat of danger, pain, or harm”. A natural, biological reaction to what we call a “fight or flight situation”. A rational choice of whether you feel strong enough to fight against the threat, or not. We pass out, when there is too much pain, because our body is not able to bear it anymore. Our hearts begin racing when we find ourselves in dangerous situations, in which we can get harmed by people, things, animals, and so on. But think about this, and ask yourself:

Because as soon as you think rationally, assure yourself that your body is not under threat of harm, danger, or anything compareable, you find yourself building up the courage, you had before. And then, the courage leads to the first-experiences excitement at the beginning.

It’s worth a shot because life is worth being experienced. Adventures are worth taken, and challenges are worth accomplishing. This is what makes life enjoyable: Going out of your comfort zone, assuring yourself that you are not under threat and that even if you fail, nothing will happen. Being able to see that life is about following the things you love, without giving up just before the end, will make you feel better. Will make you build to accomplish other goals, without feeling former called “fear” again. Because there is nothing to be afraid of – rather be excited. That’s what you have been before, and that’s why you should not allow your overthinking to take this away from you.