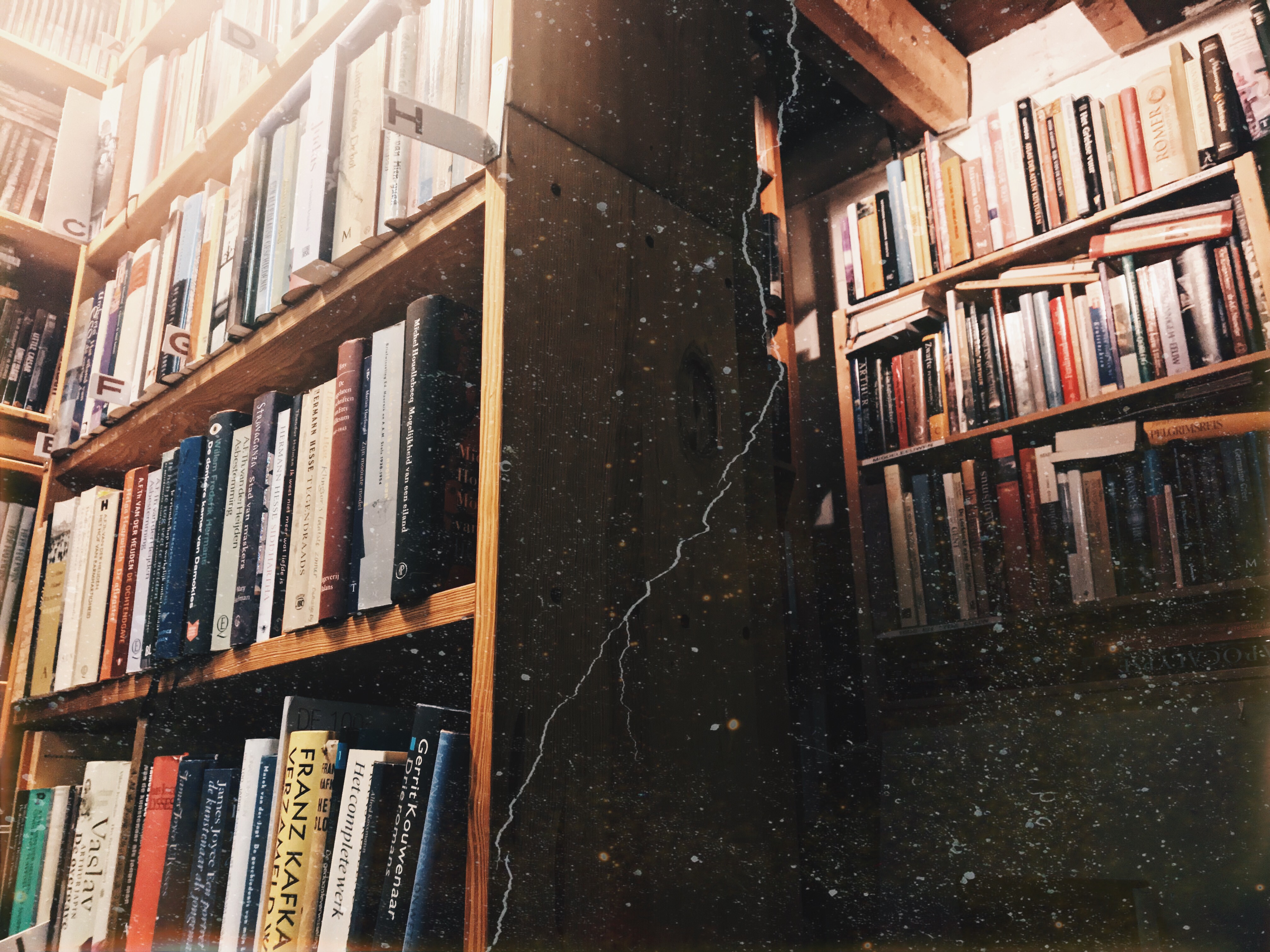 Their success is not your failure

The success you see in the lives of others may make you admire them. It may motivate you to achieve your goals as well because you saw that it is possible. But it may also cause jealousy and envy. Not because they got what you wanted but rather because they were able to get it. And you are still working on your goals.

And there is a big problem with this kind of feeling: You think that only because they succeeded means that you failed. Even though, and this I can assure you, is not possible, since their success is not bounded to your failure. Regarding your work as a failure, even though it is not even finished yet, is a problem in the first place. Because whatever they achieved, they did because of hard working, maybe frustration along the way, and a strong desire to get what they want. As soon as you think that whatever you do right now – working for goals – is a failure, then you already lost a long time ago.

A person’s success is not your automatically your failure. You can’t lose because somebody else won, especially not if your goal is not the same, as the one of the other. Process is a part of the way. The way to your goals must be hard, must be long, and must cost you a lot of energy, because if it wasn’t, everyone would achieve it. Not to say, you are being tested on the way to the goal, so you can see for yourself, if you really want to take this way. If you really want to achieve whatever it is.

Motivation instead of jealousy

Being able to see the positive in those situations is key. Why else would we read biographies of successful people and their achievements? Instead of feeling negative and jealous about the good things that happened to others, you should see the role model in them, you might want to strive to be. Those people were able to get what they want, they did not wallow in self-pity because everyone else got everything their way. They tried hard, worked, fell and stood up again. And this is what you should see instead.

It is not easy to be aware of the fact that your time hasn’t arrived already. And it is even harder when you notice that people’s time did approach and that they get to see the success for their hard work. But like flowers, you will also have your perfect season. You just have to carry on working as hard for it, as you did all the way until now. Look back and see how much you’ve already achieved. How far you’ve already come. Because this will show you that you can do it and that you should not give up if it is really what you want.