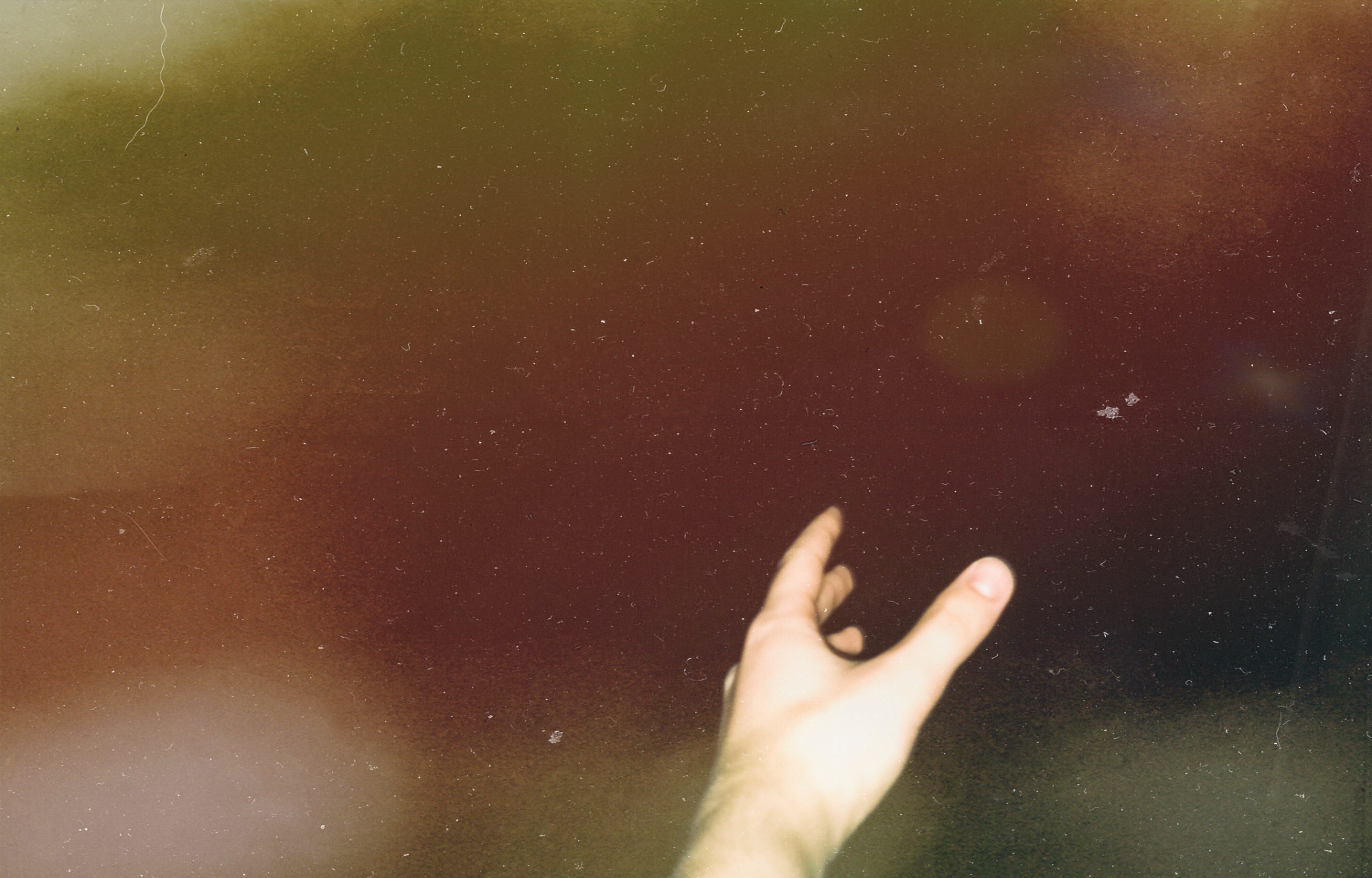 Working and being patient along the way

The discrepancy between working for what you want and waiting patiently is very present. Especially when it comes to motivational speeches, people talking about their success they achieved through hard work, and so on. To be honest, I never actually cared about those things. Indeed I myself was either one or the other from time to time. And I also did think about it as being either one or the other. But I never actually agreed when someone spoke about the effectiveness of one of them, and absolutely dismissed the other.

Eventually, I found myself agreeing to both of them being effective in a combination. To that degree, I never turned my back to either of them anymore. Since I had the experience to work towards something and not achieving it, and on the other hand expecting the same with just waiting and hoping, I came to the conclusion that neither of them is effective on their own.

But what if I told you, that when you work for it without getting to it, maybe it is just not the time, and that you have to wait in patience while still working on being the best version of yourself? And what if I told you as well, that if you waited for the so patiently, you wasted time in which you could’ve achieved some things along the way, while actually coming closer to the actual goal?

The essence of it is that you always have to do both, as in patiently working, and working in patience. Neither is one of them superior to the other nor does it have anything to do with the lack of anything of you. There are always various reasons why some things just won’t happen or why you seem to never achieve it no matter what you do. But we often focus so much on the ending, on the goal, that we absolutely forget the path we go to get to this point. The things we learn along the way and the experiences we gain are often so much more special and valuable than what we get at the end of the tunnel.

Because in a frame, full with so many things, the end is just one tiny part of it.

But imagine how wonderful the whole picture would look if you just opened your eyes while working, waiting, and being patient?