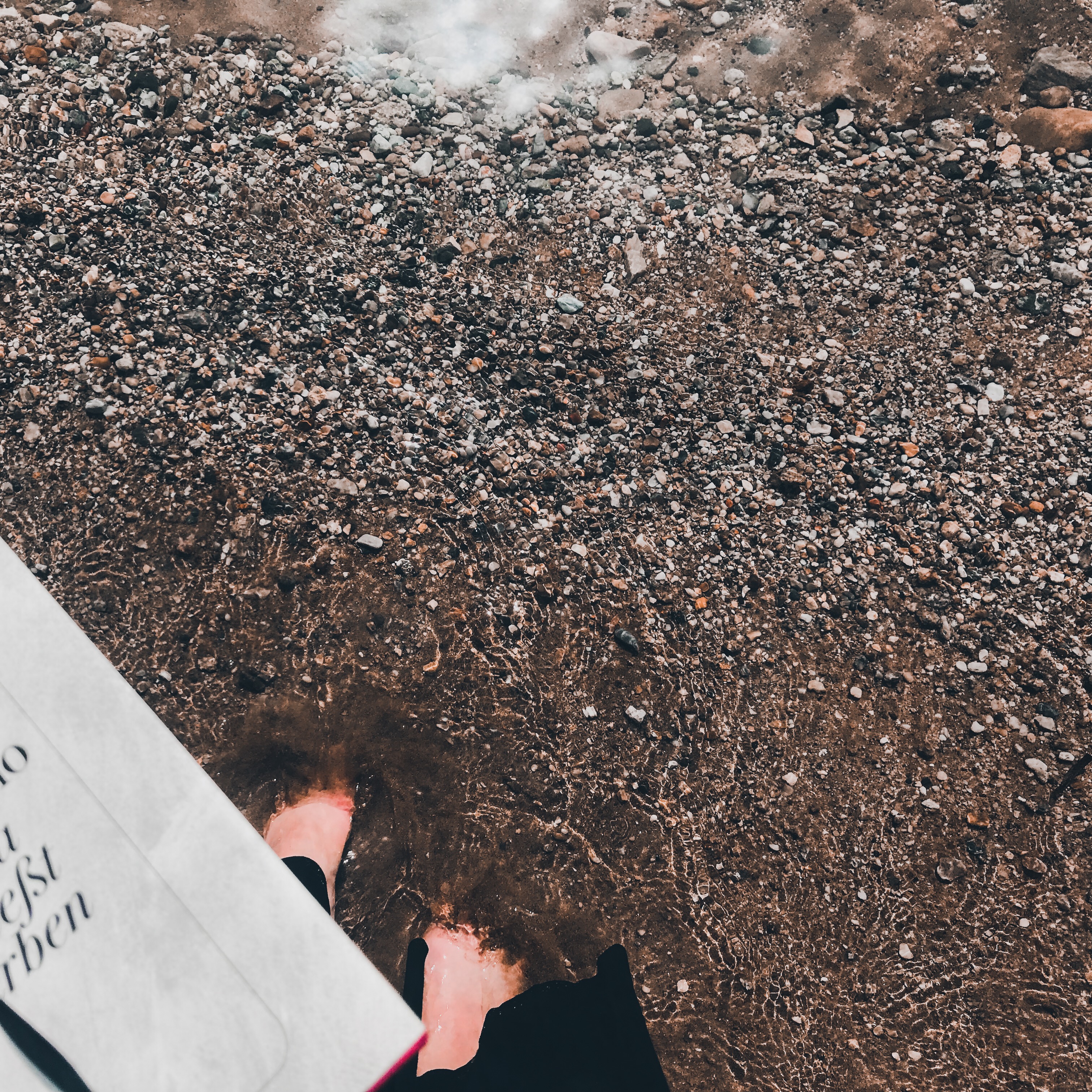 Why life is just a theory

Theories are supposed to reflect reality and make the concept of the unknown understandable – at least this is my understanding of theory. Theories help theorists predict the near, or sometimes the distant future. To have some kind of control. Because whoever acts according to theories can also plan his life. Or can he?

Basically, life is just a theory. Life itself, how it feels, what happens in it, and how people act in it. We observe something, we see that it repeats itself several times, and think that from now on it has to be that way. We calculate probabilities and estimate the possibility of whether and how something will happen. But above all, what will happen.

Life is a theory – a theory on which we build our lives. An endless circle from which we cannot get out. And more importantly, we really want to get in this cycle because we want to pursue the absurd desire for absolute control over everything that happens. We do not want anything accidental, anything bad, and no unpredictable catastrophes. At the same time, we want spontaneity, love at first sight, and surprises here and there.

We are human and we live a kind of movie that we never saw before. And also no one else saw it, who could spoiler us. We live in this movie and do not know what’s coming or how it’s going to end, but we’re trying hard to figure it out in some way. Through stagnation, repetition, and a lengthy, boring storyline.

Why Life Is A Theory: We make guesses that might reflect reality and rely on plans to go the way they should – as we planned them.

Here we forget one thing: life is actually no theory. And we should stop treating it as one, because no matter what we plan, what we want, and what we are convinced that it will be the way it is – just as a theory has its exceptions and is updated through experience, so will also live in any possible case.