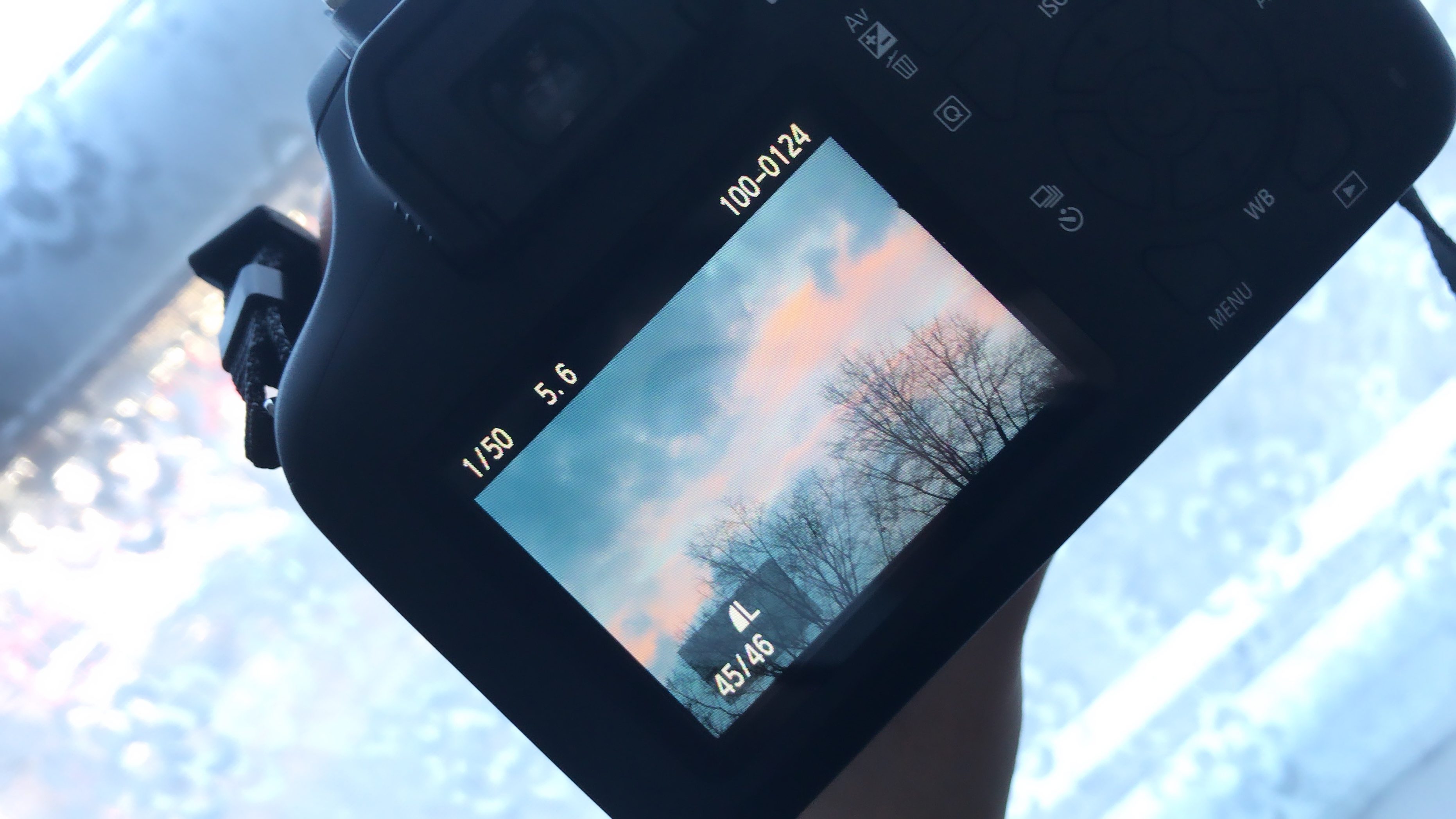 Giving up is the simple way to take

When facing difficulties, the easy way is simply giving up. Giving up on your dreams, your plans, and your future. When times get hard, giving up sometimes seems to be the only rational choice – cause you have no other, right?

It is easy, to just say ‘no, that’s not the only choice’. It’s always easier said than done in reality. That’s why I want you to read the reason for it – Why giving up is absolutely no choice.

There is a reason you started. A reason for actually going that way. You will never choose a way just because you wanted to do it from one second to the other. You always had a little bubble in your head, which already contained the idea of doing this, chasing that and choosing this particular way. So why would you let a spontaneous ‘out of the line’ situation, a difficulty, change this road – or give up at all.

A belief might be the reason why you started – then only another belief has the right to let you change the road. It might’ve been a worldview, change of morals, change of ethics. It can be anything, but as long as the reason for changing the road or giving it up isn’t the exact same thing, why would you even think about quitting?

Quitting, giving up, let yourself be defeated by the world is the easy way to go. One, which doesn’t hurt so much in the beginning, but eventually will hurt in the end – And in the long run. The difficulty will hurt at the moment but will be a blessing afterward. And – as I already said – in the long run.