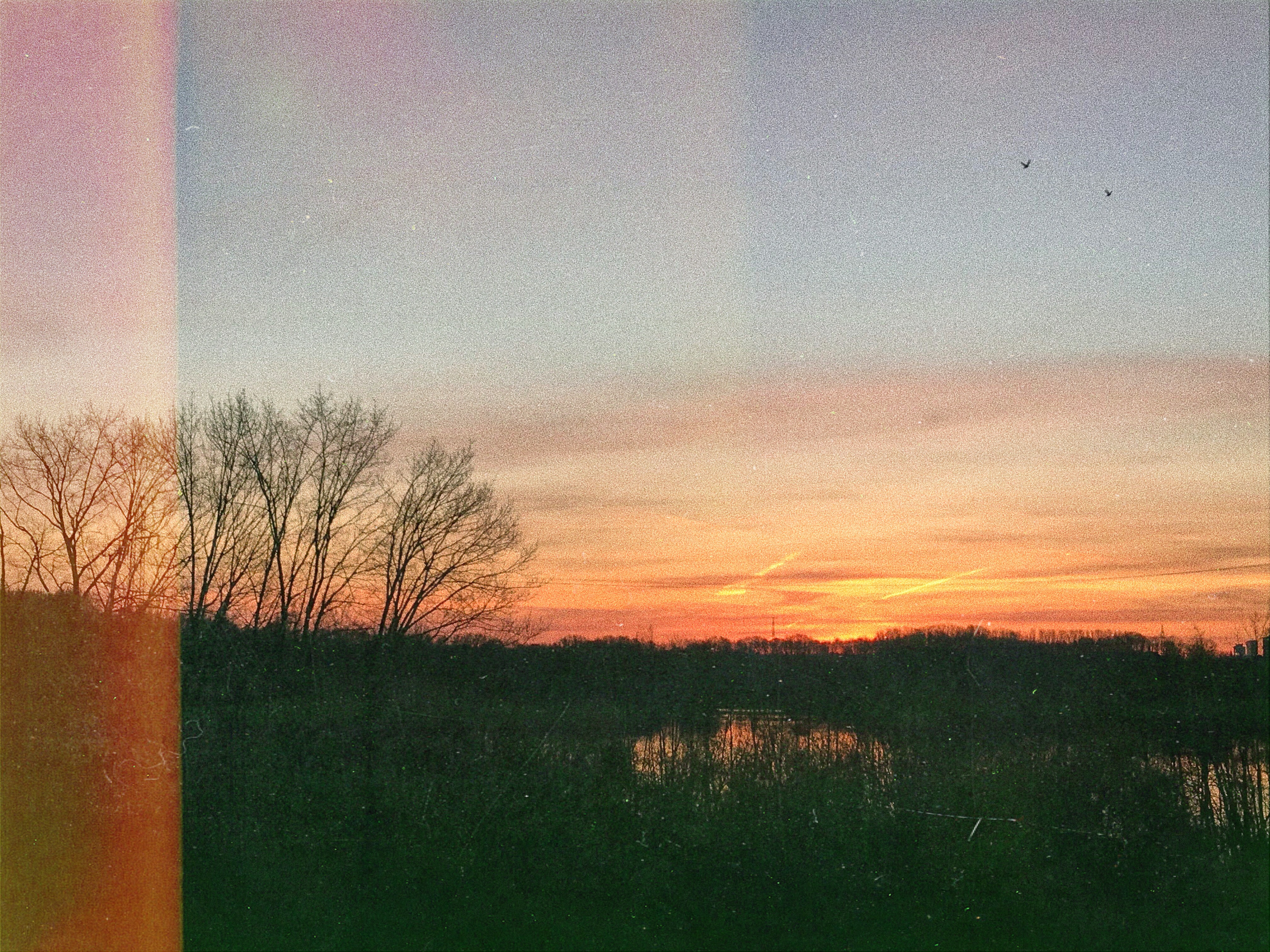 People talk about love daily. It’s a common topic. If it’s not about the weather, the job or the family, people talk about love. And I can assure you that everyone some time in their life, got in touch with love. Some people more than others. When your name’s not Jean-Baptiste Grenouille and you’re not a fictitious character from the book “Perfume” by Patrick Süskind, then you surely experienced love, one way or another.

Can you identify yourself with Francis Mallmann? I believe that you are able to understand this quote, not just by its words and structure but by its meaning and feelings. Certainly, people do think that love is difficult and beautiful at the same time. That love is not simple and that you have to blaze the way just to feel it, maybe feel at all… For sure, love is a common topic and people don’t hesitate to talk about it, people think that difficulty is a part of love. That feeling this way will not only bring light and happiness but pain and uncertainties, too.

But, if so many people talk about love, why is it still a difficult topic? Why do people have problems to confess their feelings? Or be with the person they want to spend their lives with? Why is it still a problem to just be, live and love?

People have problems confessing their affection to another person because of uncertainty. They think that the other does not have the same feelings. Or they believe that they will embarrass themselves. A lack of self-confidence is a major part of making things difficult. Especially in matters of love.

The fear of getting hurt

One of the common problems, when it comes to undefinable situations is getting hurt. Especially getting hurt by people you like and maybe even love. Fear is very subjective. Something which is terrifying to one person could be easy for another. That’s the reason why one is not able to relax until it’s done or it just vanished.

I could list some more reasons, why we have problems in feeling love. Reasons for the difficulties we’re going through when it comes to this sensitive topic. But I think, for widening our perspectives, we first have to see the other side. To come to a conclusion by ourselves, another point of views play an important role.

What Is Real True Love?

John, for example, expressed his thoughts about difficulties in our love life and relations in general in his own post. He clearly has another definition of difficulty and why it is natural to not be fully capable of loving. Indeed, I’m able to find myself in these words, although I don’t think that love has to be difficult or complicated. When it comes to his post, difficulty doesn’t have to mean problems you go through in a relationship. He says that people have to dedicate themselves to love. That it is important to expand your self-knowledge and get to know yourself before you can get into a relationship.

To come to a conclusion for myself, I think often people can make simple things complicated; Those difficulties don’t emerge from the relationship itself, but rather from your thoughts. The thoughts of fear and uncertainty. People create the problems, not deliberately but unwittingly. Problems can be easily solved if you start changing your mind and believe in yourself and especially your relationship. Do not let it end or stop from the beginning, just because your mind hinders you. Being happy can be so easy, don’t let your fears stop you from being happy.