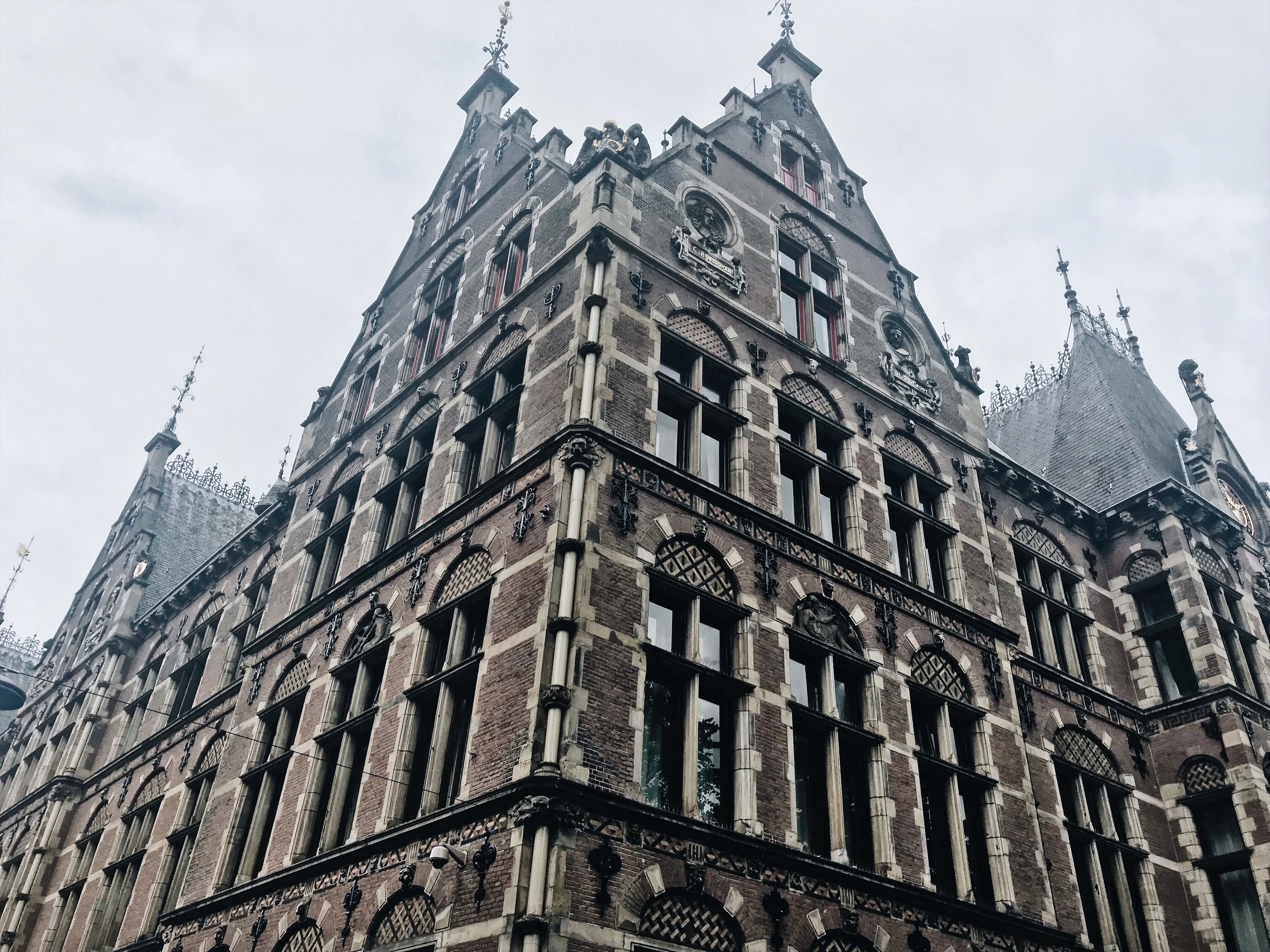 Being Strong and Other Difficulties

As a child, nobody wasted too many thoughts on how others would think about them if they show weakness. They simply said they didn’t want to do something, or they were not allowed to. Children just did it, because it was the right thing to do for them in this situation. When it comes to people of our age, adults or adolescents, we spend more time on the thoughts of others than on ours. Our decisions are made in regard to what others would think about us and not, if we even would like to do it, or not. Showing weakness or giving up are major problems. Because, as soon as somebody commits that he or she is “giving up”, people see this as an act of weakness. Considering our society, “giving up” is much more likely to be strong.

Have you ever thought of the strength people have to muster up, just to admit it to themselves that they were not able to conclude? And how much courage they must have to admit it to others when they even know that people would call them weak?

Being “weak” is such a subjective word, just as “strong” is too. What does “being weak” or “being strong” even mean? How does our society define it and how should we define it for ourselves? When it comes to my point of view, people don’t consider the courage and the bravery of people. They don’t consider what others had to bring up and what they sacrificed just to come all the way to where they’re now.

It’s not easy to continue something you’re not fully into. Something, from which you know that you won’t be happy in the long run. But when this one’s already hard, a single person, who never went through this kind of situation, can’t even imagine the difficulty of “giving up”. Because people won’t see the afford others put in something they didn’t like. And because of that, “giving up” doesn’t mean relief anymore. It means justifying your decisions to people, who will think whatever they want to.

As a matter of fact, because people will think whatever they want to, you shouldn’t care at all. We should all return to the times when we were kids. When doing something meant that we were fully convinced of it being the right thing to do. We haven’t spent times on other peoples thoughts and minds. When we wanted to do something, we just did it. When we didn’t want to do something, we didn’t.

Have you ever heard a child saying something else than “Because I didn’t want to do it” to justify himself? Maybe, that’s how we should act too, and what we should take as an example. If you want to “give up”, then do it. And if people say that this was just an act of weakness, remember how much strength you had to muster up to do so. You’re stronger than you think and others will believe you if you show them how much better you do afterward.