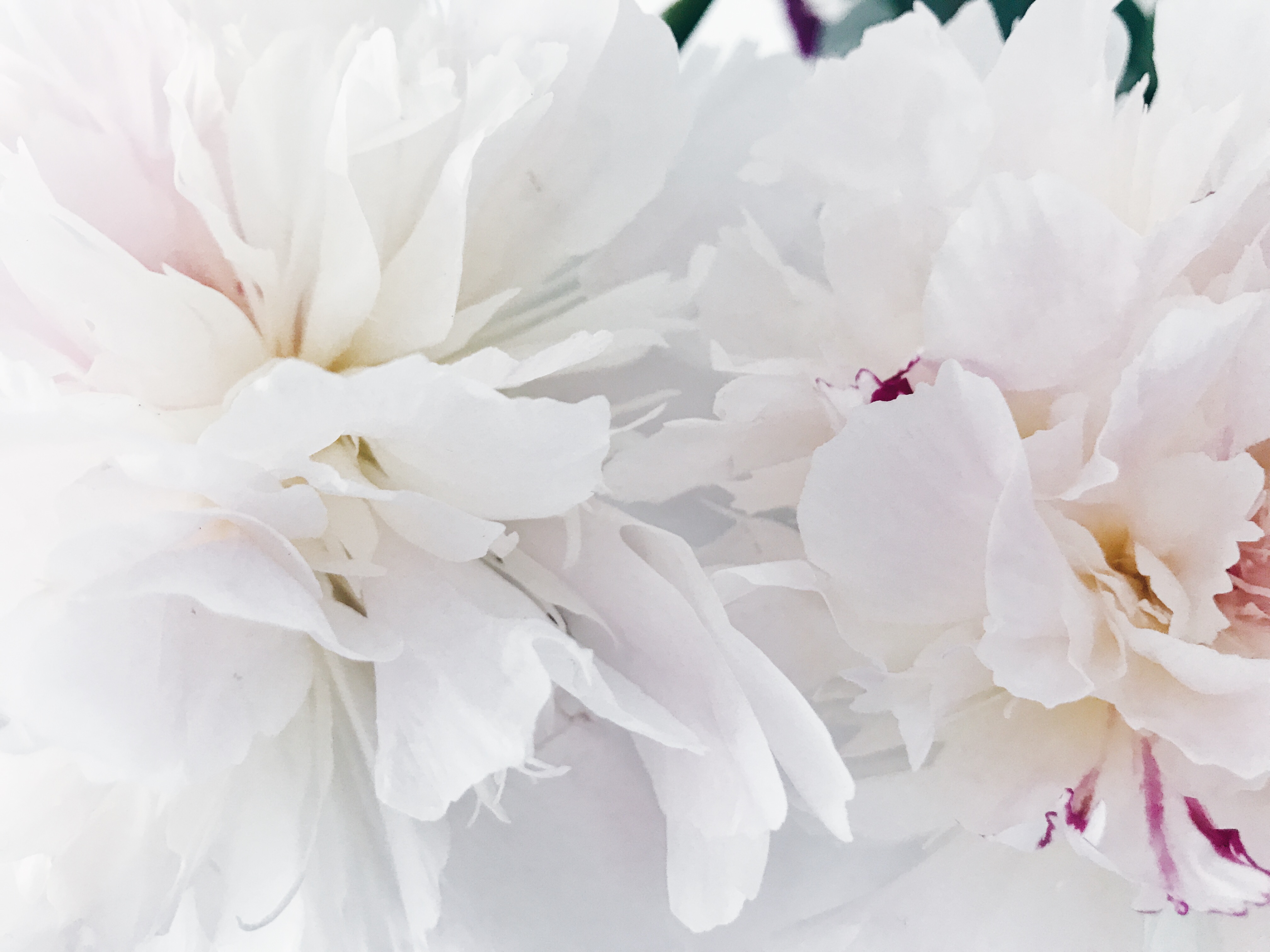 Letting go may heal your wounds

People are saying: “If you really love something, you’re going to hold on to it, at all costs.” But often, people tend to forget that the love for themselves and their health, mentally and physically, is more important than anything else. I’m not saying that you have to put yourself over others. Or that egocentrism is the solution, and especially not that it will be the right thing to do in the long run.

No, it’s near and dear to me that people understand that letting go will heal your wounds. Like a rose, relationships also have thorns.

There is a Turkish proverb: “gülü seven dikenine katlanir”. It means: “one who loves roses will endure the thorns”, and it’s an equivalent to the proverb: “take the bitter with the sweet”.  When you read this proverb, it seems to be something like a romantic proof of love. You’re indeed thinking that this is the recipe for a healthy relationship. Because no matter what happens I’m going to accept you and your flaws. Well, be honest with yourself. Then you’ll understand that this won’t be healthy at all in the long run.

This Tumblr-Post is supporting my thoughts. People love each other so much that they do not notice how toxic their relationship is. And how much they, their health and their happiness are suffering under this relationship. In my opinion, enduring bad situations, problems, and constant conflicts, and not fighting for improvement, don’t make the best base for a happy relationship. Be it the relationship with your boyfriend, girlfriend, wife, husband or to one of your friends. People have to build a healthy and good base, something which makes them happy, for their relationship. And if it is not possible, letting go may be the only solution.

Surely, I will now be asked if I think that you have to leave the person the moment you get into an argument. Or if something does not work out the way you wanted.

No, I do not want to say anything like that. The problems, I’m describing here, are about the character or the behavior of a person. If you’re constantly treated badly, no matter in which situation, but you’re only looking forward to this one time, you were treated well, or the one time you were happy for just a few minutes. Or this one character trait, like aggressiveness, avarice, etc. which stands in your way to happiness. Situations and things, on which you have an influence on but you’re not even considering changing them. And in this way, it leads to sadness. Exactly in these situations, you have to think about, if it is worth enduring the thorns or if letting go is less hurtful.

Everybody deserves to be happy and have a good time. And at the end of the day, everybody knows the worth they have and what they are willing to sacrifice for a better relationship. You’re able to estimate your power and your condition. But remember that: Do not allow the rose to blend you with their beauty when everything you feel is pain and everything that happens is bleeding.