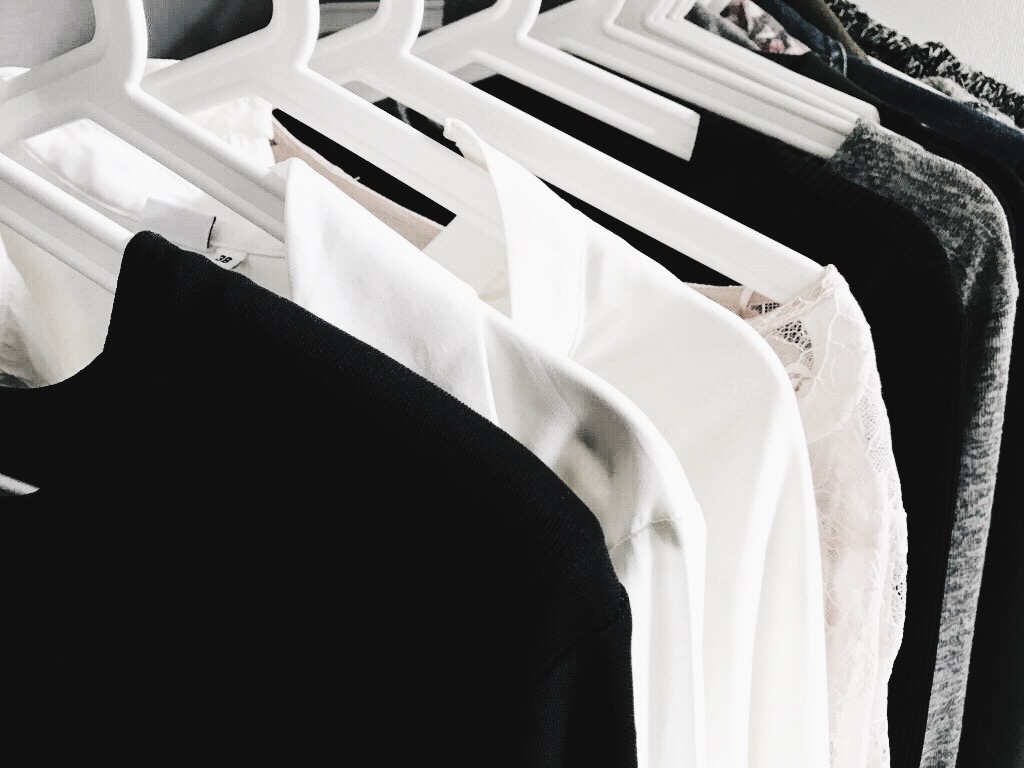 Designing the future: Trends to a more tolerant world

Indeed, designing changes. Everything on earth is developing, nothing remains the same. It’s natural that things are replaced, modified or even have a comeback. And within design, fashion is very important. Designers like Michael Kors, Karl Lagerfeld, Elie Saab. Every one of them is creating a new collection for a new year, a new season. They stick to their scheme, to their art, but still, designs are changing.

Fashion is a big topic in our society. Since the people noticed that being naked isn’t the best thing to be, clothing got very important. With the beginning of the 19th century, fashion design was kind of introduced by Charles Frederick Worth. One hundred seventeen years of fashion design. Haute couture is even older than the new fashion industry. Marie-Jeanne Rose Bertin, the first celebrated French fashion designer, introduced the well-known and much-loved Haute Couture to the world. She opened doors, made us believe in wearable art. 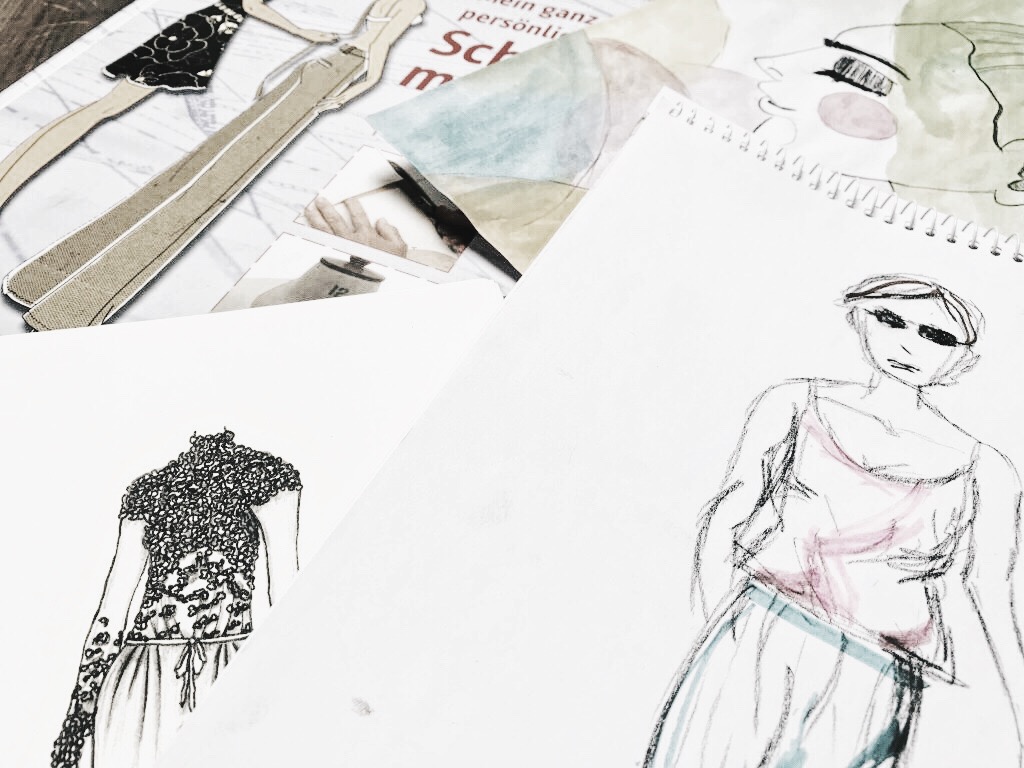 Fashion is art; Fashion is identity; Fashion is an expression of feelings. As a designer, you have an impact on people. You create a space for them, in which they can live happily and show the world their character and their style. The more designers out there, the more important the designing. Because, there will come a time, in which everything will be already created. There will come a time, where ideas and the design will double. This is the reason why trends from the past are now and will later be trends of the future. Flared pants, chokers, and even crop tops are trends from the past. Designers no longer have something to design for the future. That’s the reason, why we, as the kids and teens from 2017, now look like our parents and grandparents from the 50s, 70s, and 90s. It’s something like a modern-vintage-future.

I think, and I truly believe, that someday, people no longer will be able to classify the fashion in its actual time. The fashion will be doubled and tripled and quadrupled so that people will no longer know when it was actually designed. So, fashion never really changes, from my point view. What is changing instead, is the process of designing the clothes, jewelry, and shoes. I have no doubt that the technology will help us, especially the designers, to create beauty easier. Be it holograms, which can show you in 3D how the clothes would fit with this kind of style or this special accessory. Or be it through some kind of technology-voodoo (which I do not understand at all) with which the designers can create a masterpiece just by imagination. Designing in the future will allow us to create the same as now, just much easier. 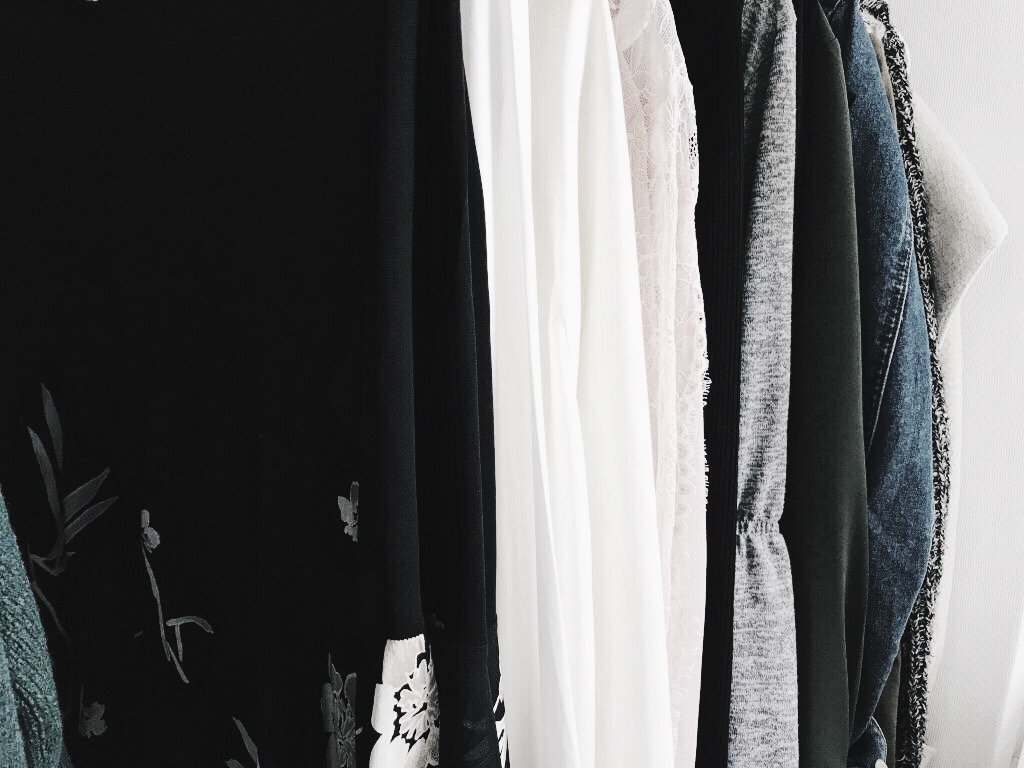 So when it comes to designing, we will assuredly be surprised by the developments the designers will make. Have you ever seen Zoey 101 or Back to the future? Both of them had unrealistic imaginations of the future. There were holograms, too. And there were speech-activated interactions between human and technology. So, what makes us so sure that the future, maybe in 10, or in 20, or even 50 years, will look the way we imagine it to be? I think, there will always be unrealistic thoughts. Dreams, which will never be the reality. But, saying that the future will give us easiness and the ability to make more with less afford, is not unrealistic at all.

I mean, since the beginning of the world, the human being, everything got easier. We no longer have to sew everything by hand. There are machines which help us get the things done. Or we now have computers which help people with graphic design. Designers have the ability to work faster and more precise, with more details, than before. And that because of the future, which is now the past and the present: It gave us the ability to transfer our work to human-made machines. But now, the signature feature of Haute Couture is its handmade quality. There we are again: Past-time trends/methods are now a luxurious trait. 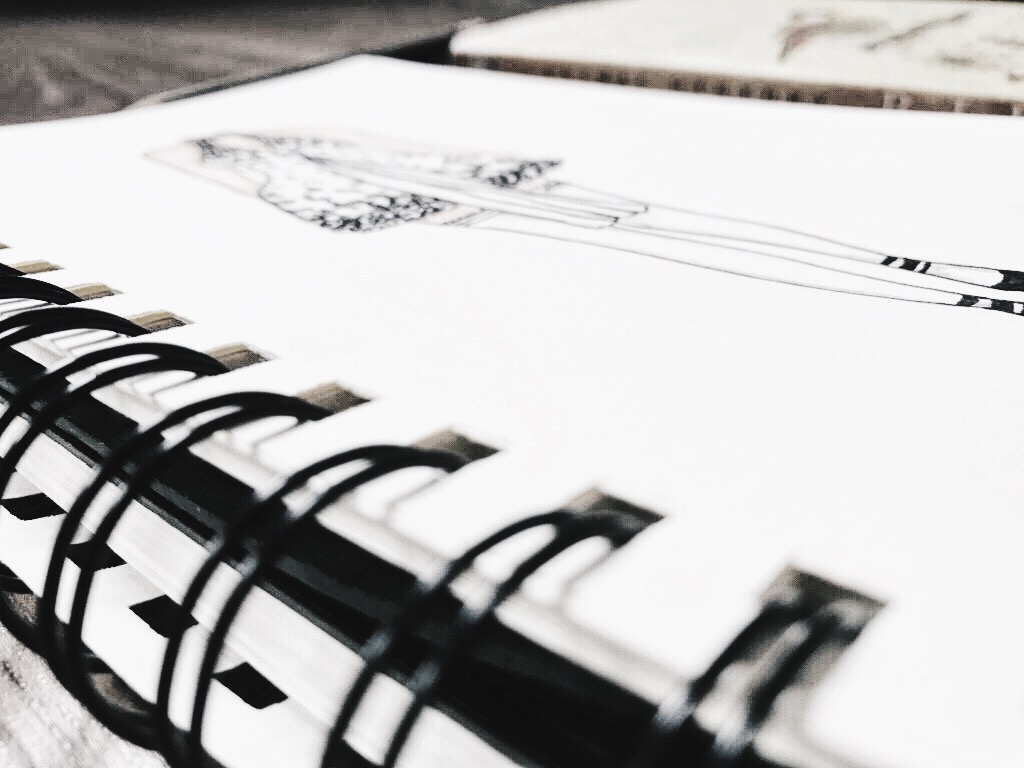 Back to fashion designing. So, what do you think, will be different? What will change regarding fashion designing? I think, because of the different people we get to know the longer we live, and the more we are kind of mixing up in the world, fashion will be even more tolerant. Currently, brands like Nike or Dolce & Gabbana are creating special hijab lines so no group will be excluded.

In my opinion, introducing the Nike Pro Hijab is one big step to a more tolerant world. And also the new clothing line of Dolce & Gabbana, as well as Gucci’s new clothing line and so on, are an important statement. I do believe, that one day, every brand will be more tolerant. Not only with Muslims but with all other people with different clothing styles, too.

Coming to a conclusion, I would like to say that, as I mentioned before, fashion design is changing. It is developing and getting adjusted to the time we live in. Just like everything else, too. The difference to the past is that we get to know other perspectives. That even the eldest things can be modest and trendy now. When it comes to trends, we have to consider now, then I would say that people should continue being more tolerant. Being confident in what they wear and not being judged by others. The 21st century is such a tolerant century, compared to past-times. But I strongly believe that we are able to be more tolerant and that we will, sooner or later, understand that everyone is a human being and should be treated like one.

Fashion designing is a big part of the society we live in. The purpose and the determination of designers are giving people the ability to express themselves through clothes. Clothes do say so much about us. And the trends, we HAVE to consider now, just to design a better future, are the trends which give the people the ability and the possibility to show the world, who they really are. 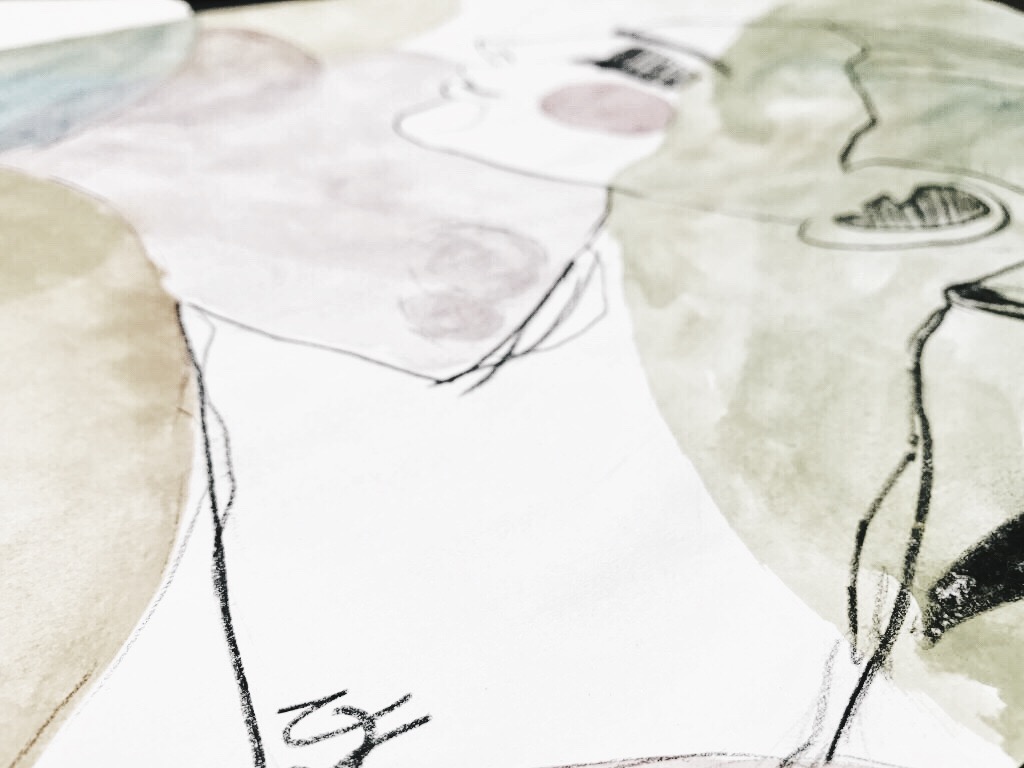