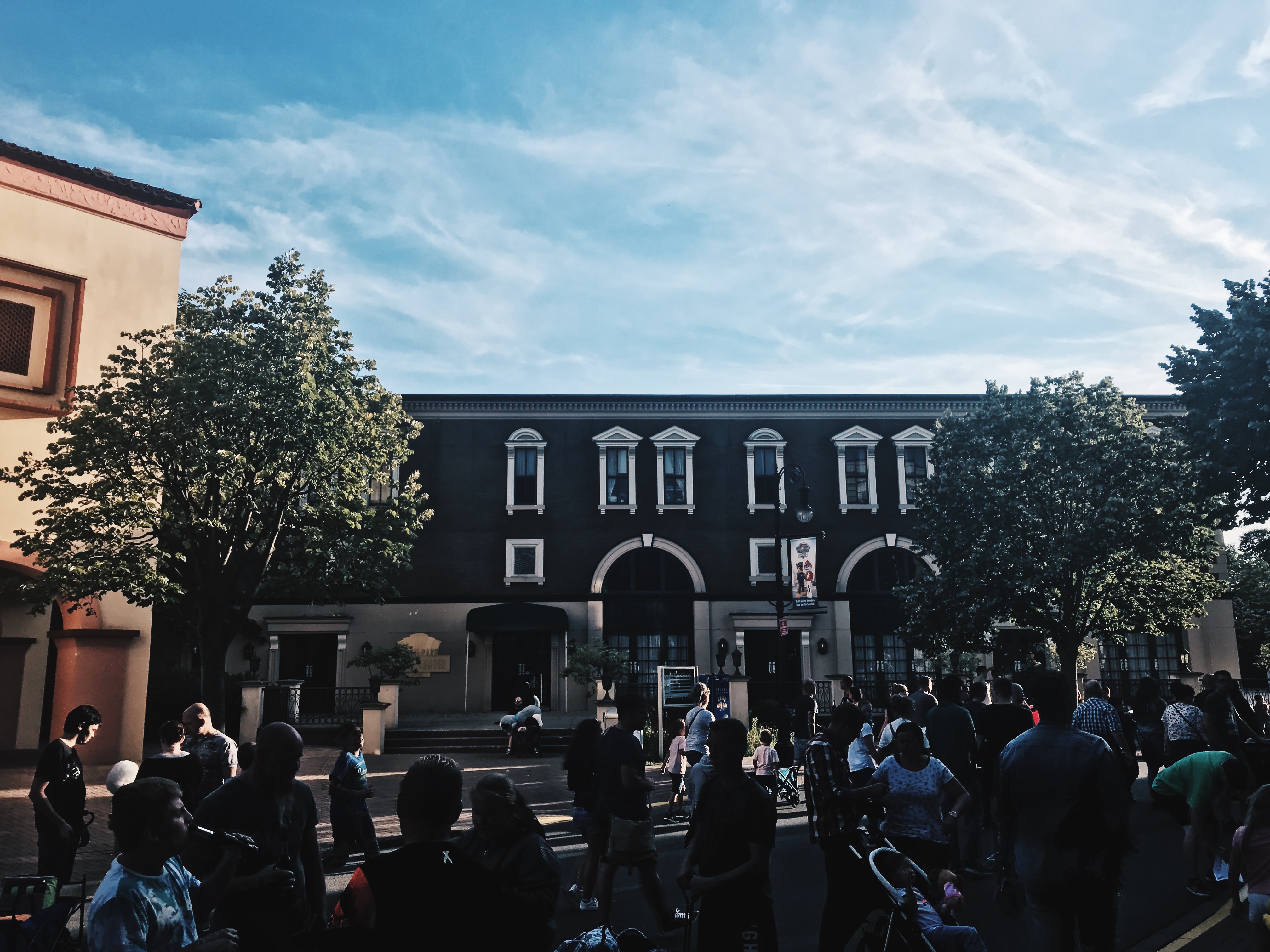 The art of transforming a negative feeling into a positive one

Often we are confronted with negative feelings. Be it frustration or anger. Or be it disappointment or sadness. Often we find ourselves in a bad mood, do not know what we have to do to get out there again. Finally, in the worst cases, we choose to tolerate these feelings until they either no longer exist or until we get used to them.

After an in-depth conversation with a friend, she told me this: “Just turn that feeling of frustration into something positive.” And since I told her that I often cannot analyze or even understand situations or my feelings because I don’t really know myself, she said without thinking: “Then take this frustration as a starting point to find yourself. So instead of being disappointed with how this situation has developed, turn that grieve into a searching for yourself.”

And that happened. Only a few hours after the conversation, I had understood and completed the situation for myself. The decision fell against the disappointment but for the search. For a solution.

Often, that’s exactly the problem. “… to tolerate these feelings until they either no longer exist or until we get used to them“. We are slipping too fast into a condition of existence, automatically pushing life aside. We decide to ignore something. ‘Ignore’ is wrongly used in this context to be honest, because in the end the problem expresses itself in completely different aspects. You are more irritated, moody, cautious, sadder. By “ignoring”, we put the problem more and more in the foreground until we can’t stand it any longer.

The art of transforming a negative feeling into a positive one therefore describes a way of living a life without being subconsciously controlled by the negative. Without feeling these negative emotions in every breath we take.

Just take the negative, think about which positive feeling you could sense instead, which helps, in the end, to compensate for the missing something in your life. The missing part of me is myself, for which I think that I advanced towards it. What’s your missing part?