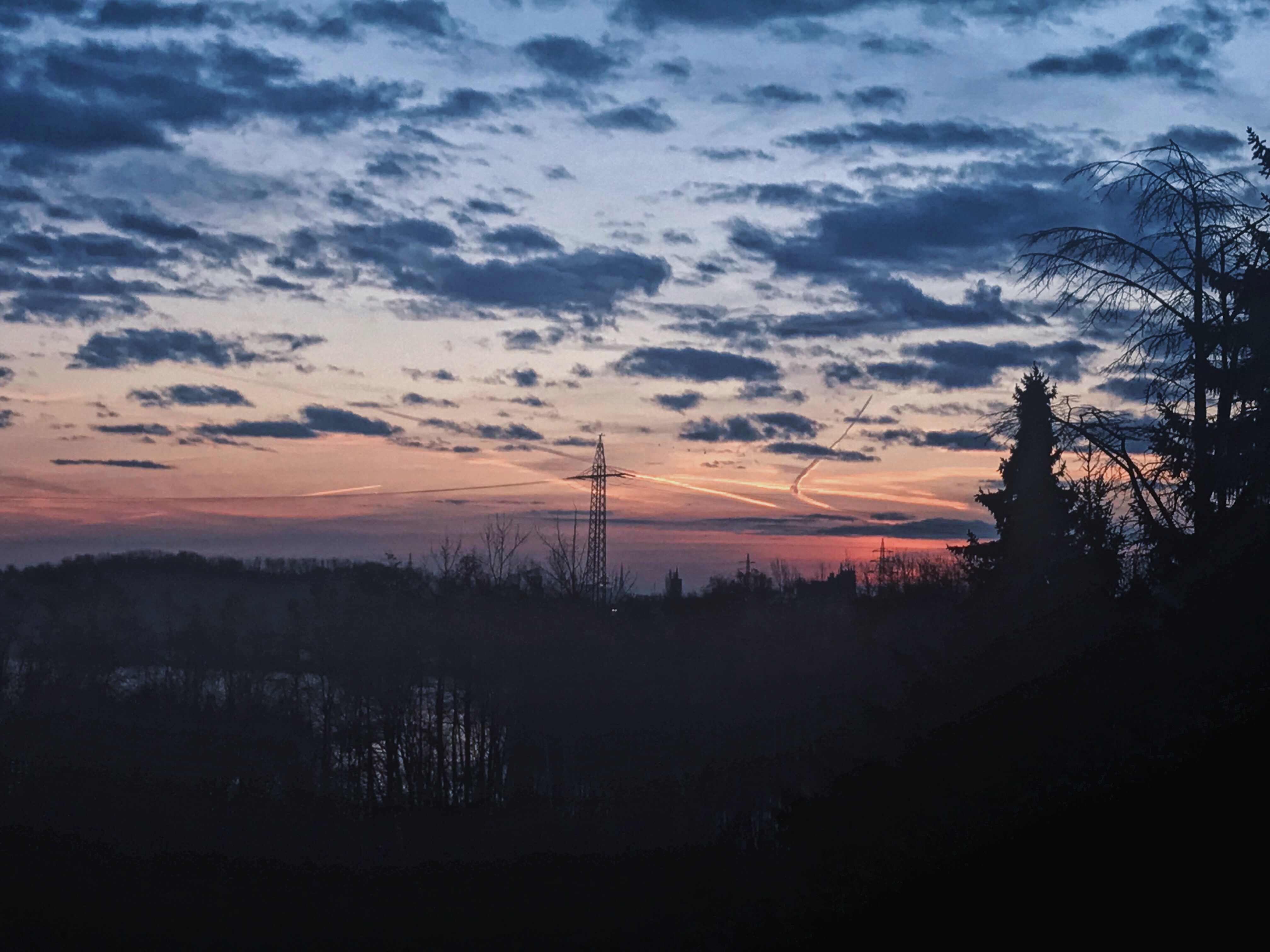 Trying to plan an unpredictable life

Life is what happens to you while you are busy making other plans. (John Lennon)

As you all know by now, I started University last October. In the beginning, I really struggled to find friends. I felt that kind of urge to find somebody, and especially somebody who’d be a friend for a lifetime. Indeed, there were these few girls I really got along with. I was thankful to meet them in the first place. But beyond these three girls, there wasn’t actually somebody, I could’ve spent my lunch with. Especially on those days, when they were not at the University, I kind of felt lonely.

Nevertheless, the more I created a routine, the more people I got to know. Very different and actually very sweet people. And then, I met her. One of the most honest, strong and kind people I’ve ever met. There was this one moment, when I gathered all of my courage, to sit next to her in the nearly empty lecture hall. And this was the beginning of a friendship I appreciate a lot.

She began studying at the same time as me. Although she was older than I, we got along pretty well. We had the same interests and planned on taking the same courses for the next few semesters. Everything seemed perfect, and she was really that kind of a person, whom I would’ve wanted to be friends forever. Unfortunately, we met really late. To be precise, just two weeks before the semester ended. And this was and actually still is a shame. Knowing her by now, I really appreciate to getting her to know in the first place, but it would’ve been amazing to meet her at the beginning of this semester.

And then, something happened. Life. Life came in between everything we had planned. We wanted to ace college, and we planned to take some courses together. Planning on study sessions, going out for coffee, and so on. We separated for the winter break and chatted over messenger. Since she lives in another city, it was pretty hard to meet up. When she left for vacation, we still had contact. I’ve written her the day, she’d return back to Germany. And then, in some kind of way, everything went down the drain.

We were going to study for Psychology, so I messaged her. I asked if she had time to study a bit on some topics. And then, she said something, which made me think about life, for almost 2 weeks straight. “I’m not going to continue to study. First, I have to get healthy again.” And although we’ve known just for some weeks now, I began worrying. Worrying, because I realized what this meant. I wasn’t concerned about the exam, or the fact that I wouldn’t see her in class anymore. But rather, I felt sorry for all of her plans, which life totally threw over.

And then, I began thinking. I thought about how much we’ve laughed and how enthusiastic we were to attend the second semester together. And with just one problem, these dreams, she longed for, were washed away. There’s a reason, why I am telling you this story. Not because I need consolation and words of comfort. Because: This is a story, which could’ve happened to everyone.

The reason for me telling you all of this is that life won’t always go as planned. Actually, you can plan something, and life can throw all of them over the boat and go in the exact opposite direction.

My friend had dreams. She had plans and she was so sure about achieving them. She was against procrastination and even decided to go the difficult way because she didn’t want to lose time. Uni was important for her, and because there was nobody, who looked after her, she wanted to achieve all of them. Just to live the life she wanted. And I admired her. I admired her determination and discipline. The courage to risk something, just so that she could get the reward she yearned for.

And all of a sudden, life comes in between and steals all of her plans. Life fills her in with its own plans, and there she was: Overwhelmed by the direction, her life took. But, as bitter and sad it sounds, I think, we really should understand one thing by this example:

Life won’t listen to you. Life is what happens to you, and what indeed changes all of your plans. Because if life would’ve been predictable, there wouldn’t be someone being hurt, sad, disappointed… That’s not necessarily a bad thing.

Plans are made not because that’s the final decision. They are made, so your life gets some purpose. Plans will change, not only because life forces them to change, but we change too. And we as the plan-makers are changing, our plans will change as well.