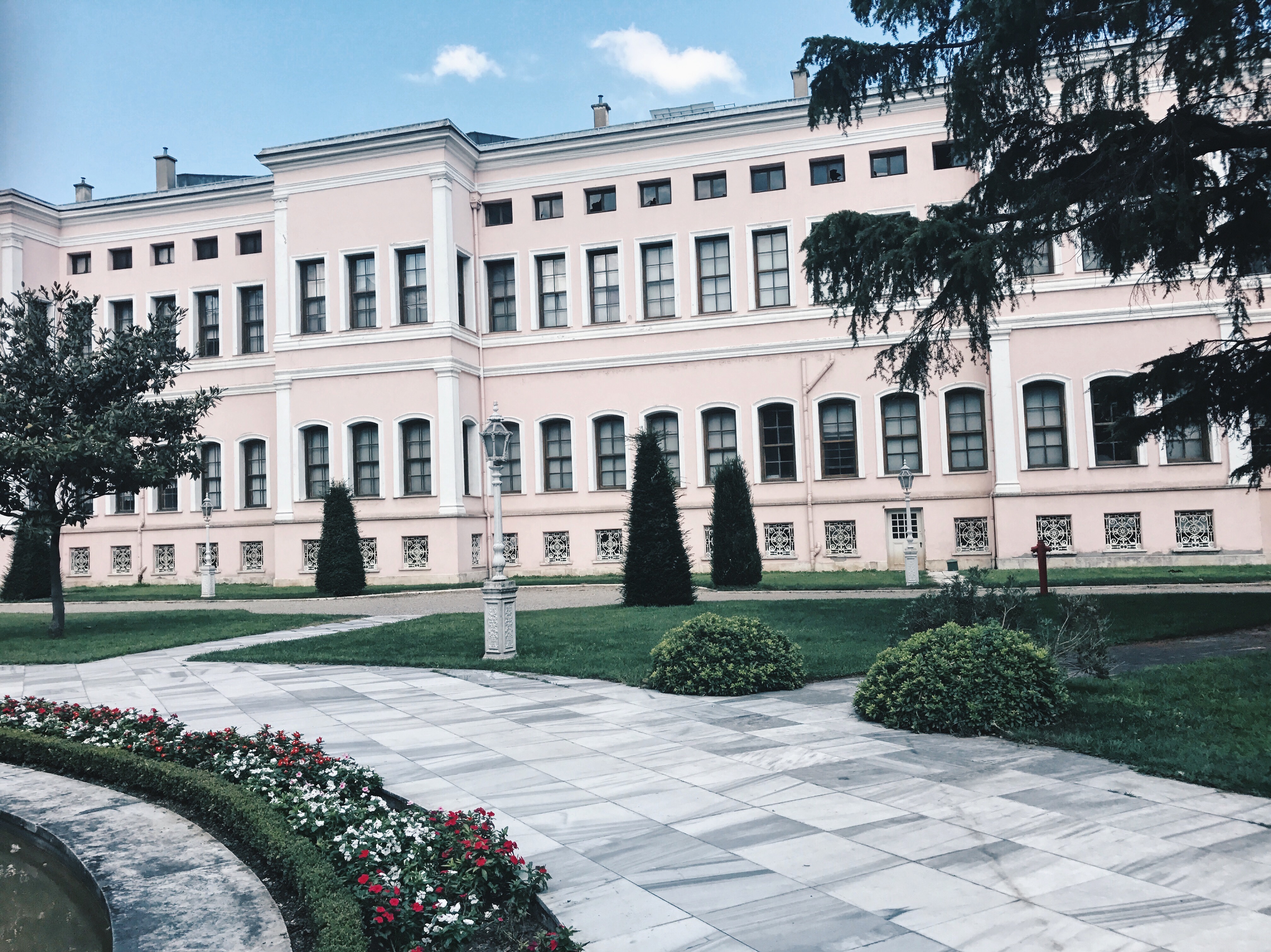 I am a woman, I am strong

I am indeed a woman. People like me, women around the world, get to know the difficulties our gender brings with it. Seen as the weaker gender, we have to fight with more difficulties than men have to. Be it the prejudices that women are bad drivers. Or the mental and physical abuse our sisters have to ‘deal’ with, in several countries. Beyond the extremes, even a woman in a more tolerant country lives with some problems under such circumstances.

Every few years, when we go to the elections, one of the most used promises is: “Women should be as equal as men.” And still, women get lower wages. Others treat women badly and unfairly. And although we live in the 21st century, a woman is still weaker and inferior to a man.

We all know that woman could be even stronger than they are now, if we, as women, would be encouraged the way, men are. A woman can go beyond her pain threshold while in labor. The females are able to lift a heavy car, just so they can save their beloved children. It’s kind of magical that a woman is able to feel an unborn, unseen little being in her belly. Still, a woman shall be weaker than a man? Is she weak, because the government of specific countries declares her to be the guilty party if her husband abuses her? Or are you calling her weak, because people think they can sell her, like a piece of meat, to a man, just wanting her for cooking and carrying out his children? It’s disgusting, how some people in this world think that one of the most precious creations of ALLAH is just a means to an end.

A woman is more than that. She is a mother, and a teacher for children becoming the next generation. She is the role model children will strive to be and the teacher, children will learn from. A woman is a cornerstone for her husband and for all she loves. She is the kind of person, who will love many people, but nobody lesser than someone: She has a special spot for everyone who wants to feel loved. And more. A woman is so much more than what people think. With just a sentence: “No, you’re a woman.” they never tried to encourage women. No, using this sentence as an insult, people tried to lessen the quality of the female gender. Trying to lessen her self-love and self-respect. Trying to suppress her by taking away her self-confidence.

And now, here we are. A woman, and woman, and woman. Women, came together to fight for her rights and her skills. We are no longer allowing you, no matter which gender you are, to take away what rightfully belongs to us. We are so much more than what you make out of us. And now, we know this. On our journey to a world, full of equality, we collect all our sisters, who forgot who they are. Who doesn’t have the courage to fight for what blazes in her heart. And, without fighting men in general, we will fight the injustice. And because we love to spread love, we don’t come with pitchforks and fire, we come along with love and understanding.

Because in a world, already losing its balance, we would like to be the support. The support needed to have a world full of peace and love, justice and respect.

Women are strong. Stronger than they know Because, just look at what our ancestors already accomplished: From being just a housewife, we became presidents, CEOs and more importantly: More equal to men than before. That’s what we are striving for: Let others believe that you are strong as a woman and as yourself.