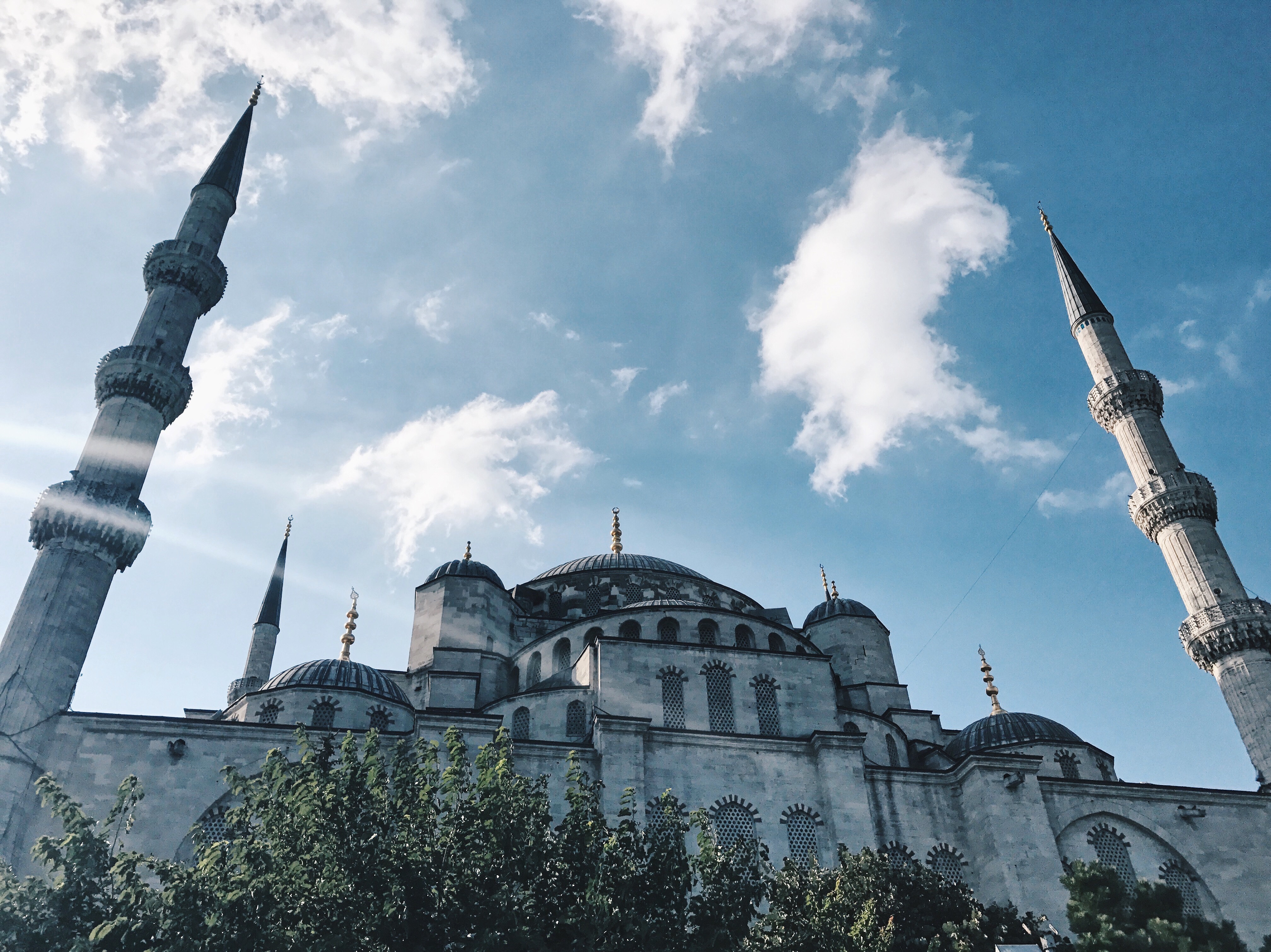 Hagia Sofia – A place, where people come together

Hagia Sofia is the place where different people come together. Different religions, different ethnicities, and different countries. This place, the church, and mosque of Hagia Sofia, a cultural originality, allures people around the globe.

When I was in Istanbul this summer, we went sightseeing two days straight. We went to the palaces, to the mosques and different museums. And I can assure you: Hagia Sofia was one of the best attractions. I’ve met so many different people. All of them speaking different languages, wearing different clothes. There was this kind of get-together, in which we knew that we don’t know each other but still: We had and still have something in common.

With some group of people, you admire the architecture. With another group, the Islam, which praised ALLAH in here. And with another, the fact that, although we come from different religions, we still want to see our history. That’s the beauty of Hagia Sofia. The interest isn’t the only thing which made you go there. It’s something so much more. We all have so much in common and still, we don’t see it. We walk past people. Sometimes, we smile at each other. Other times, you get into a conversation with a foreigner so that you can admire the beauty of this building together. But deep inside, we all have this special connection. The connection to this building, which made us go there and think of it as a piece of the past and the history.

Now, allow your mind to think further. Allow your mind to expand and think about how amazing it would be if we were this tolerant. Yes, we still can’t say if Hagia Sofia is a church, mosque or just a building of the past. And although we can’t say it, every person feels differently about it. Thinking about the outward appearance, it looks like a mosque. When it comes to the images inside, it becomes a church. And for a person, who does not believe in any religions, the architecture and the spirit this place has, makes it to a special place, extant from the past.

We tolerate everyone in there. We are not impolite. And even if the person standing beside us isn’t Muslim, or Christian or whatever you are, we accept him as a human being. So, if we can be tolerant in a place, which isn’t defined in matters of (sacral) buildings, why can’t we be as tolerant in everyday life. I mean, it is possible to live side by side, with people who are not the same as you. People with different religions and different thoughts. So why do people have to fight over and over again? Since we are toddlers, our parents repeat: “You always have to share. Sharing is good.” And this is what we can do in Hagia Sofia but not in the world. Not in Jerusalem where three different religions can’t live in peace, side by side. And not within a short distance.

Tolerance is the key to success, the key to peace. When a human being, which has nothing but good intentions in his heart, fights side by side with another person against people with nothing but bad intentions in their hearts: What can possibly happen? Only good. Because: In this very moment, in which you decided to accept the person from another religion just as a human being, nothing but peace matters. When your only intention is to live in peace, then nothing matters. No religion, no thoughts and nothing else, but humanity. This is, what we should learn. Having people around you who don’t share the same ethnicities like you, isn’t bad. It becomes something bad if you behave like this difference is a barrier or an obstacle, while it isn’t even something you have to think about.

To live and let live. Peace is just a step away. Take this step by accepting that this being in front of you is just as human as you are.