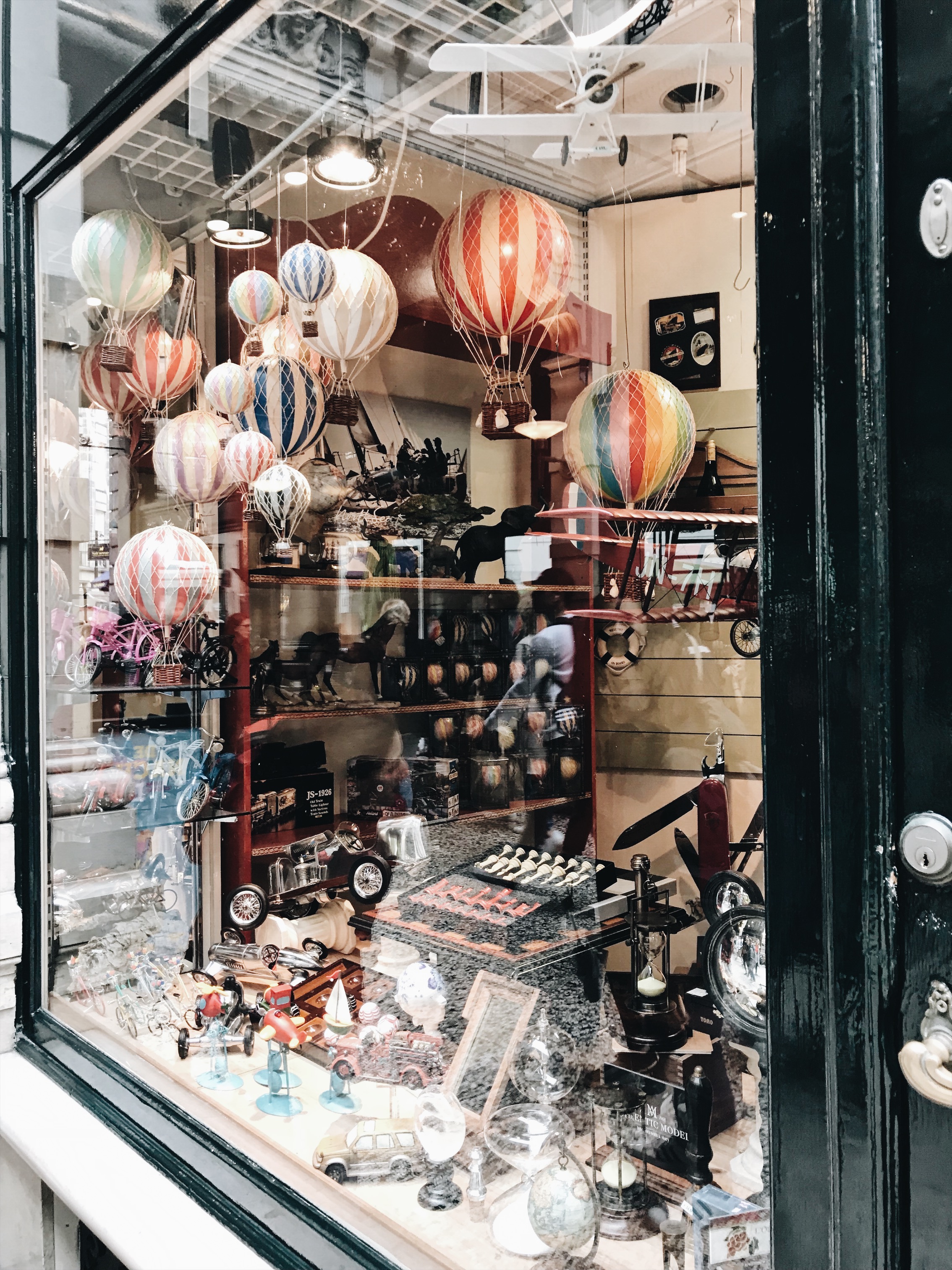 Scars to your beautiful

Beauty is intelligence. Beauty is the character. And beauty is the way you feel. It’s the way we are, the way we behave and think. Beauty is evidenced in the way we treat others. Simply: Beauty is you. You as a human being, being aware of the fact that we should treat each other always like a human. Always the way, we would like others to treat us too.

She just wants to be, beautiful
She goes, unnoticed she knows, no limits
She craves, attention she praises, an image
She prays to be, sculpted by the sculptor
Oh, she don’t see, the light that’s shining
Deeper than the eyes can find it
Maybe we have made her blind
So she tries to cover up her pain, and cut her woes away
Cause covergirls don’t cry, after their face is made

We misunderstand the real definition of beautiful. People think that beauty is defined by the media. By people writing in fashion magazines and filming YouTube Videos. Nevertheless, it’s defined differently. Beautiful means being yourself. Because there is this huge world we live in, together with the role models we crave to be. And still, being different, not looking like the way we should is called less beautiful. While being different should be the goal we want to achieve. Because what would a world look like if we would all be the same? It won’t be boring only, but totally sickening, too. There won’t be something like self-expression. Even if you think that you express yourself by being someone you aren’t. You don’t. You just express them, not yourself.

There is this girl called Alessia Cara, writing a song about thoughts, people wanted to hear. And suddenly, there are more people thinking the way they should: Beauty is a word not defined by anybody but yourself. Alessia Cara addressed her song to all the girls out in the world thinking they are less worth and less beautiful because the media doesn’t show them. She emphasized that being beautiful is the way of living. Beautiful is every girl (and boy) who is not afraid to show the world their real selves.

But there’s a hope that’s waiting for you in the dark
You should know you’re beautiful just the way you are
And you don’t have to change a thing
The world could change it’s heart
No scars to your beautiful,
we’re stars and we’re beautiful

We don’t have to change a thing about our looks. The world with its media has to change their heart. Always saying that the media is dangerous especially for people with a low self-esteem. But on the other hand, they are the ones who support brands and faces, with the know-how to just look alike her. Forcing little teens and women to be the way others are. That’s where they are wrong: To support a woman to be herself is more important than to sell a product you could also do with other methods. Totally throwing over all of the morals just to gain money is not a way of living. It’s nothing but disrespecting a person and their wishes. Wishes of being accepted just the way they are.

She has dreams to be an envy, so she’s starving
You know, “covergirls eat nothing”
She says “beauty is pain and there’s beauty in everything”
“What’s a little bit of hunger?”
“I could go a little while longer”, she fades away
She don’t see her perfect, she don’t understand she’s worth it
Or that beauty goes deeper than the surface
Ah oh, ah ah oh,
So to all the girls that’s hurting
Let me be your mirror, help you see a little bit clearer
The light that shines within

I sometimes find myself judging, too. I wasn’t always like that. I began treating people differently because I had prejudices due to their looks. And after I noticed that, I became sad. I asked myself when this changed; When have I become so judging, while talking about real beauty? That’s when I’ve changed the posts name from ‘I love myself and my body’ to this one. I made up my mind, because ‘Scars to your beautiful’ makes clearer what I want to say. What kind of message I want to give out to the world.

“‘Scars to Your Beautiful’ is another anthem-like song. And it’s about body image for young women. So it’s aimed at young women … or women in general, but I think guys can relate as well, I hope anyways. It’s about the standards that women have to deal with all the time. Whether it’s in media, or in just regular life. We’re just expected to do, and to look like so many different things, and it’s so hard to keep up with sometimes. And these things that we’re being told, whether it’s indirectly or directly, they get into our heads and it got to the point where now girls can’t look at themselves and just feel happy anymore. We have to find something that we don’t like, or something that we have to compare ourselves too. And that can get so tiring. It’s just such a wrong message to send to people, and it’s just a bad thing to put in our heads. So I wanted to make a song that was saying to block out all that noise, and to just appreciate yourself, and not go to these extremes to love yourself.” (Scource)