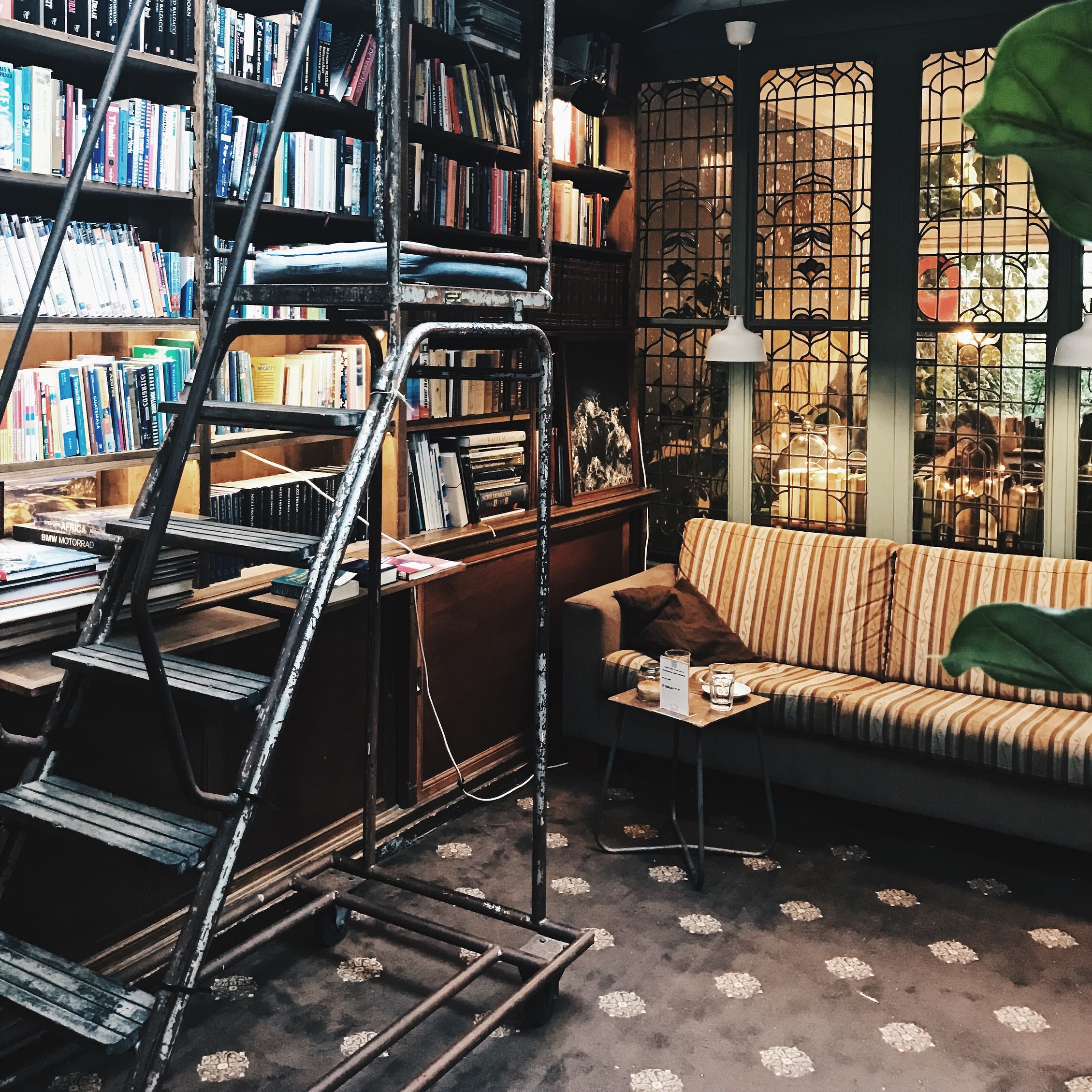 Intelligence is the real beauty

Intelligence is underrated. People, who have a cute face get more attention than people with a cute brain. And as awkward as it sounds it’s still pretty obvious that people tend to go for the look. While they really should be going after quality and character. That’s also what I’ve been dealing with in my posts about Appearances versus character.

You, as a person, should always go for your feelings. If you feel comfortable around a person, then eventually, you’ll end up being friends. And if the opposite is the matter, then, probably, you’ll never want to be friends with this person. Just a way of life. And a healthy life to be exact. Because in the end, it’s your life. You decide which person can take place in it and which person not.

Especially women think that being intelligent is a risk factor in being attractive. They think that men tend to feel inferior if the woman is smart. Maybe even smarter than him. As a result, they pretend to be less smart. Even dumb, just so the beauty of their appearance comes to the fore. On the other side, women get jealous if a man compliments another woman because of her achievements. Achievements made through her intelligence and smart behavior.

I just can’t stress enough that this behavior is wrong. People who can’t stand the fact that you are more intelligent than them, don’t deserve a part in your life. You should surround yourself with people who know your strengths and your talents, and support you. You should feel free to be yourself with the people around you. It’s not that everybody thinks differently because of your intelligence. Someday, there will indeed come a person who loves you exactly for who you are.

And may it be that you are smarter than them: They will be proud of you no matter what.