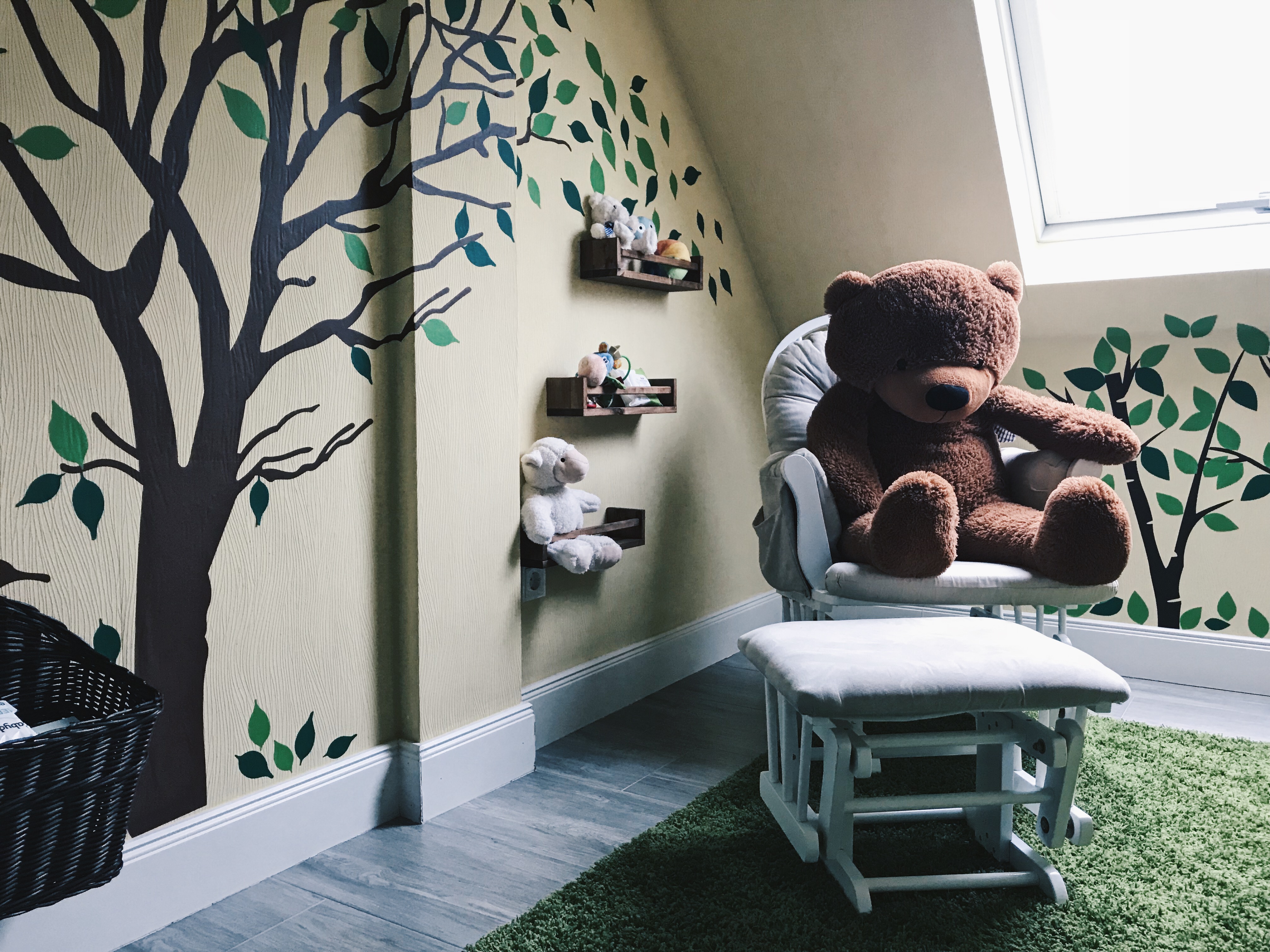 We were different as toddlers

When do we decide to grow up? From being a toddler to children, to teens and then adults? It just happens and we have to follow the orders of nature. We can’t stop at one stage and never continue. But, we can control our thoughts and how we want to see the world.

What I want to say is that we were, in some time of our lives, toddlers. Pure, loving and cheerful creatures. We didn’t separate between human beings. We loved and played with those, who played with us. There were no races, no gender, and no ethnicities. That’s the thing: When did we begin to differ between humans? 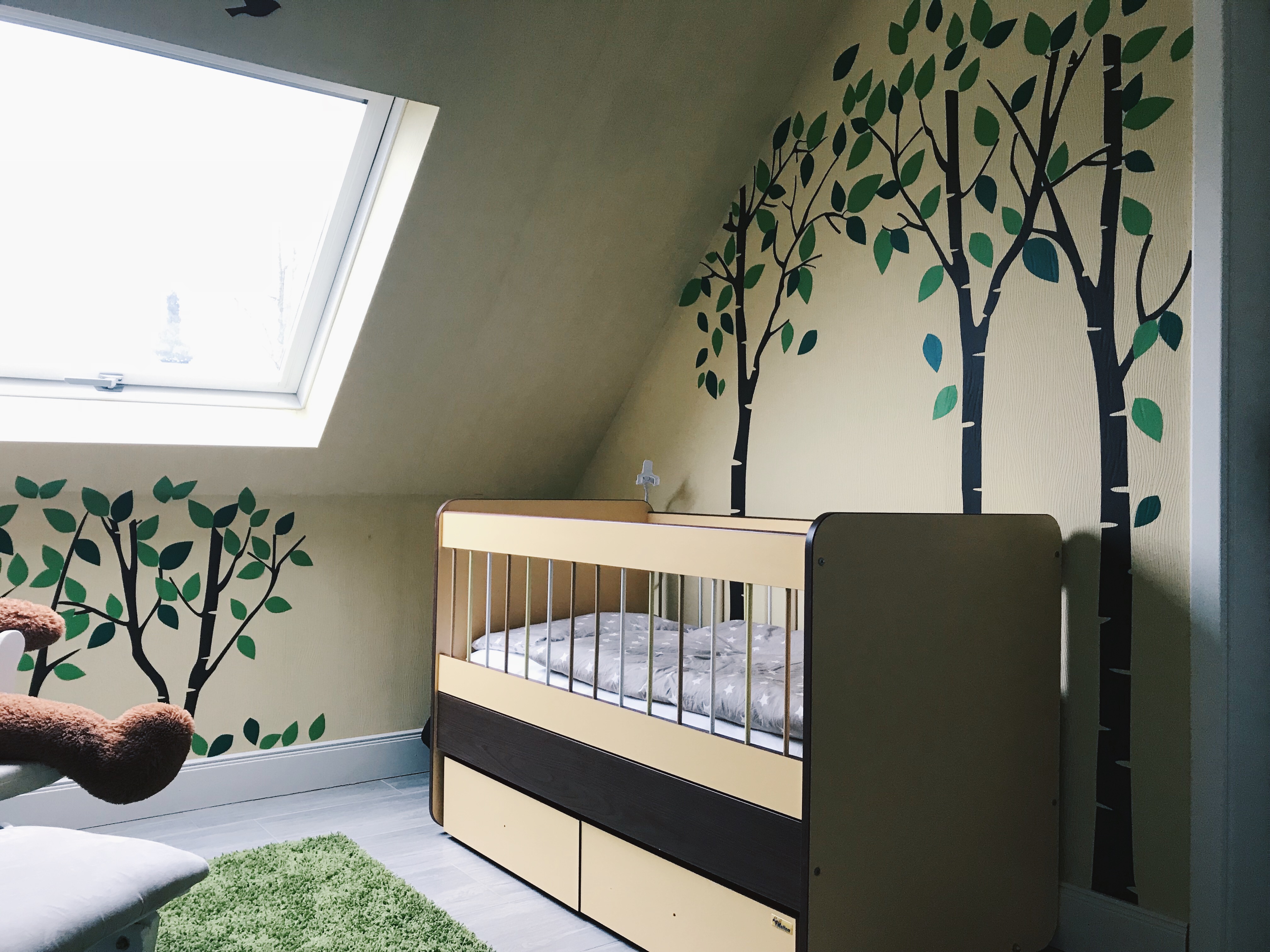 We were different as toddlers. Because there was no other rule than If you are nice to me, I’ll be nice to you. (And surely, if you give me your toys, I’ll like you even more.) We began to distinguish between races and colors, between female and male, between Turkish and German. Instead of comparing ourselves, and searching for the similarities, we tried to be as different as others. Not because we love to be special and unique in our own way, but because we wanted to be better and superior.

In Uni, I have a course – Social and cultural anthropology – in which we discuss exactly what I said before. The major aim is to, not only reflect and show the differences between cultures and ethnicities but also to emphasize the similarities. Instead of spreading a thought of disharmony, ethnologists try to stress the diversity. A diversity, with a common ground: That we all are humans and inhabitants of the world. A place we share, and a place where we live. Where we should live peacefully and with love for one another.