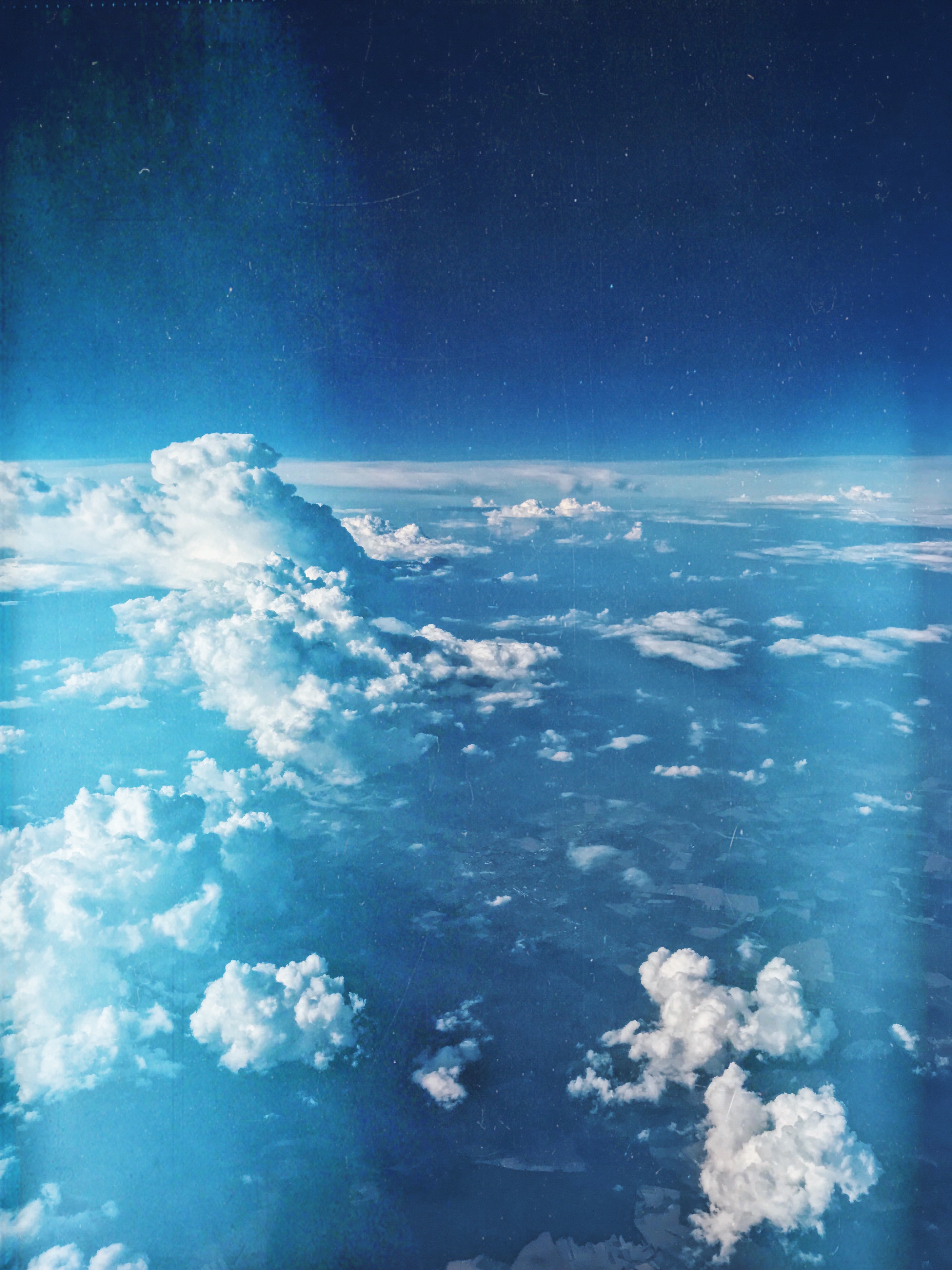 The first steps to peace of mind

Since the new year is just around the corner, it would be great if we figured out, how we can start it with some peace. I have the feeling that this year, most of us struggled in their everyday life. We all had some issues concerning our inner peace and our well-being. But to be fair: Not everything was bad.

When I started with blogging, I had one major wish: Breaking the walls and spreading some light into the lives of those, who are not able to see hope by themselves. I wanted to help people in their misery so much that I totally forgot that I am human, too. I have feelings too, which gave me a shout the last few weeks. I slighted myself and I disregarded my feelings, emotions and the warning signals. I wasn’t peaceful; I noticed that I wasn’t peaceful for a very long time. But the time I noticed it, was when it was already too late. I lived in this misery of mine, not able to escape out of it. And that was the moment, where I decided to change something.

The only reason for my inner anxiety and this never-ending unrest, the concern about everything, was the fact that I never put something behind myself. I always carried the anger and the disappointment, the grief and the exhaustion with me. There was never a time where I said: “Yes, that’s it. Time to move on.” It was always like: “Well, you’ll get over that soon. Just be patient.” And eventually, it seemed like I got over that. But guess what: After months and years of carrying these packages full of misery with me, I only harmed myself. Because when I spoke over all of these things, I thought I got over about, I noticed that everything I do in everyday life is determined by the pain I felt years ago.

I never really put them behind myself. They were still there and over the years, they became a part of me. In a way, I never even wanted them to be. Don’t understand me wrong, it is totally alright to be more careful after disappointments. You should always learn from your past so you don’t make the same mistakes again. It’s a natural protective mechanism for our brain and well-being. But, what I thought was that the fact that the past still hurts is okay, which is clearly not.

Try to imagine a wound on your body. You can see it vanish, and become nearly invisible. If it stops hurting, you know, it’s over and you know that everything is alright. But if you still feel the pain, when you even slightly touch it, then something’s not right. It means that there is still a wound, which you can’t see anymore but feel. Just because you let something grow over the wound, like your skin, doesn’t mean it is gone forever. Touch it and try to see, if it still hurts. And if it does, then you have to do something against it.

What I am trying to say is that I always had these invisible wounds, which always hurt. By the time I just learned how I live without touching them but since these were metaphorically on my body, all of my moves had to be planned beforehand. I had to push away some daily things and tasks because I didn’t want the wounds to be hurting. And one of these things, as you can imagine, was my inner peace. I tried so hard to not feel the existing pain that I loaded on some new, which I could live with. Well, I thought I could, but I never really did. I hurt my friends and family, we always had issues to worry and argue about because I was not able to put behind all of my pain from the past.

Because of the ignorant “These will heal by themselves” I began believing it. However, the pain was still there. I just learned how I could incorporate them into my life.

For this reason, the first and the most important step to inner peace is to put all of your pain behind yourself. Rewind your life and, as hard as it will be, undergo, again and again, all of the experiences you’ve made, which had a negative impact on you. All of the grief you lived, the disappointments you had to go through, the anger you felt and the exhaustion you had to endure all of your life. Write down every thought and every emotion you felt and you still fee. All of the memories, you can remember. Every detail is important, so nothing will linger when you touch the wounds again. Be honest with yourself and try over and over again, until you feel nothing else but relieved.

And when it’s finally over, when you wrote down every single hurting memory, every pain you ever felt:

Forgive the people which made you go through all of the misery. Forgive yourself and your emotions. Forgive the fact that you let yourself feel the pain, because you are human. All of us are human. Ralph Waldo Emerson once said: “For every minute you are angry you lose sixty seconds of happiness”. That’s the reason why you should forgive, with all of your heart. It may be that none of the people from your past deserve to be forgiven, but you deserve to be happy. You deserve to have peace of mind the only way to get that is to forgive, with all of your heart.

These people moved on with their lives, so have you. Just let them be a fading memory, a bitter aftertaste from your past. Just drink the glass of water and wash them away. You deserve to be happy and you deserve to start a blank new book (Yes, not just a page. Because the book of your past is officially closed.) Write your own story, in which you are not determined by the pain you once felt anymore.

Tags:
This blog uses cookies to ensure you the best experience. If you continue to use this site I will assume that you are happy with it.Got it.